I really liked this recipe, however I think there may have been a couple mistakes. Two tablespoons of cinnamon seemed way too much and the recipe said two pie crusts. The ingredients only made one pie although the crust was really full. I made two pies. In one I put one and a quarter tablespoons of cinnamon and the other I put a little more than half a tablespoon. I think both pies still had too much cinnamon. I did like the flavor of the brandy coming through. I will use this recipe again but I will definitely use less cinnamon. 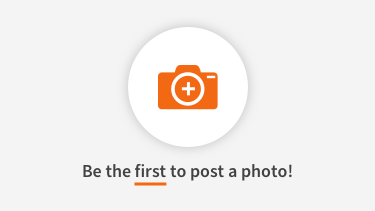