Buttery layered biscuits with a slight taste of cornbread and a subtle spice of pepper Jack cheese. These are perfect to go along with a soup or stew.

Hybrid recipes are one of my favorite things to film since they involve taking the most desirable attributes from two recipes, and somehow combining them into a new, "best of both worlds" version. Sometimes it's a long, arduous process that requires multiple attempts, with lots of trial and error, whereas other times you just add cornmeal to a biscuit recipe, and boom, you're done, which is exactly what happened this time.

Like I said in the video, this has the look, and texture of a buttermilk biscuit, with the taste of a piece of cornbread. The pepper Jack cheese addition is optional, but I think it worked really well with both components, and I recommend its inclusion, especially if you're going to serve these with a nice, spicy bowl of chili, or Brunswick stew.

If you're not dead set on round biscuits and you want to avoid the re-rolling scraps step, you can just roll the dough out to your desired thickness, and use a knife to cut squares. If I weren't filming, I would've done just that, since it is faster, and there's no waste. And yes, you can do rectangles or triangles instead. But, no matter the shape, I loved how these came out, and I really do hope you give them a try soon. Enjoy!

I like serving these with Chef John's Brunswick Stew. 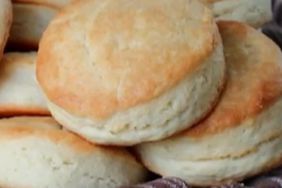 How to Make Cream Biscuits
100 Ratings 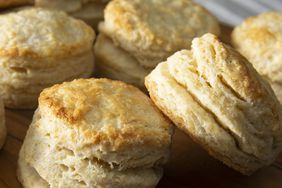 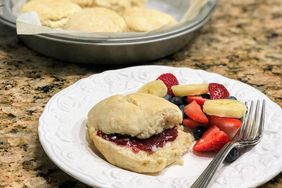 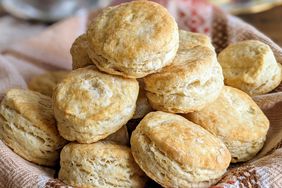 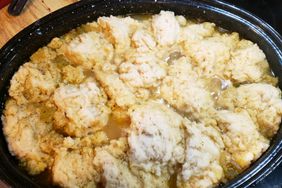 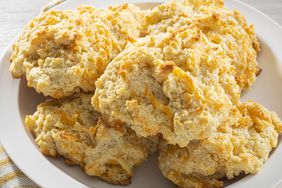 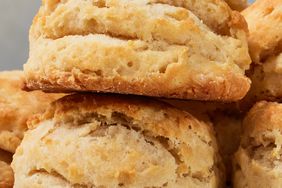 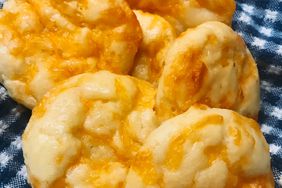 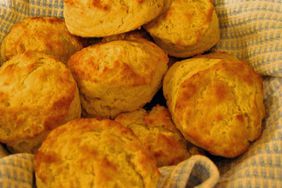 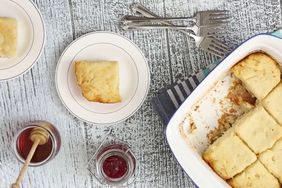 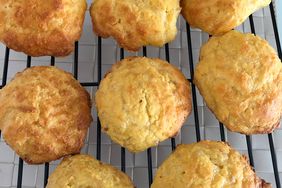 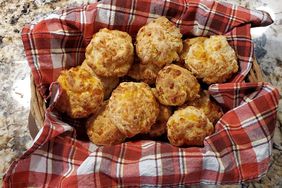 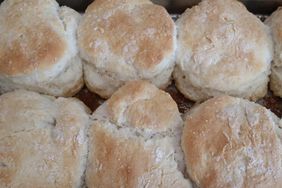 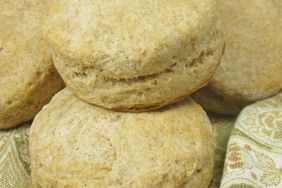 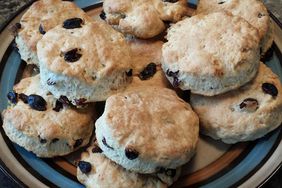 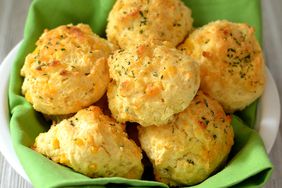