A magnificent, beefy gravy with a rich flavor that can be served over prime rib, or even alone with potatoes.

Prime Rib Gravy – Wonderful With or Without

The original idea for this video was to show a technique for making rich, beefy gravy using the bones from this famous holiday roast to serve alongside, but then I remembered not everyone has a corporate expense account, which is when it became a sauce that could be served instead of prime rib. Plan A is still to do both, but if you can't, this gravy was so beautiful and satisfying it's almost not fair to call it a Plan B.

You can use more bones for an even meatier gravy, but part of this effort was to see how much flavor we could extract from just two rib bones. The answer was, a lot. For best results, you need to use a very nice beef bone broth (as in one made with real, actual bones, and not some artificially flavored, MSG-laced Frankenfood), and since we're going to be reducing it down a bit, we'll also want to find something that's relatively low-sodium.

The method is simple, but you'll want to take your time with both the roasting of the bones step, and the low, slow simmering step. Like I said, the meat should be tasteless when it's strained out. If you are lucky enough to have the rib roast as well, you can deglaze the pan, and add those juices to the gravy as well. Just be careful, as they can be salty, so wait until they're in before adjusting the final seasoning. Either way, I really do hope you give this a try soon. Enjoy! 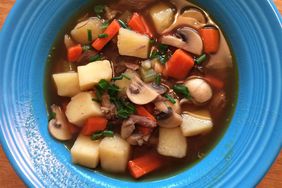 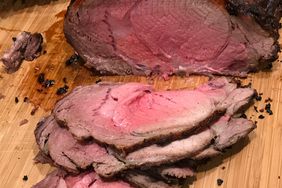 How to Make the Best Prime Rib 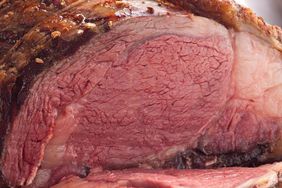 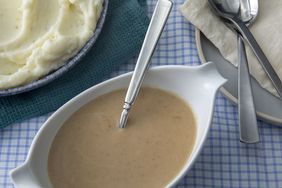 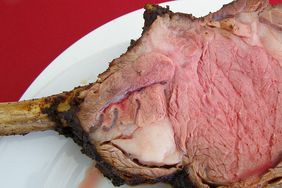 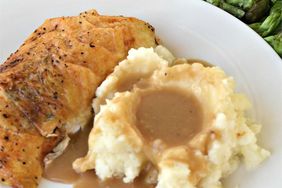 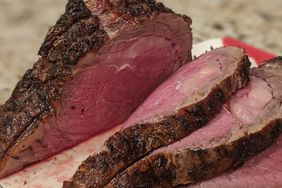 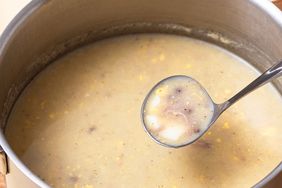 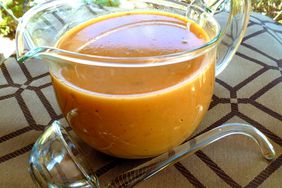 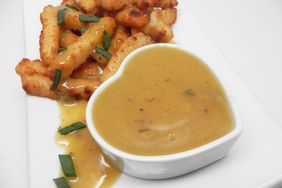 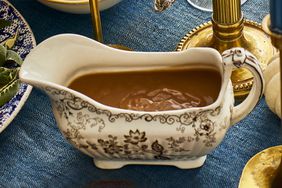 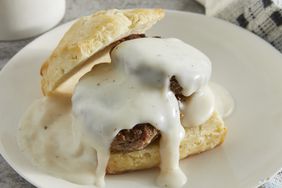 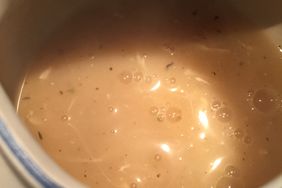 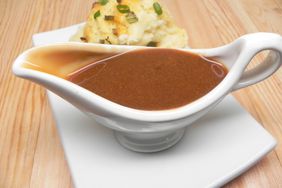 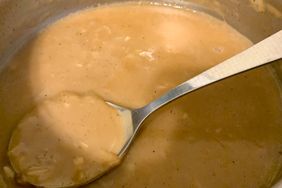 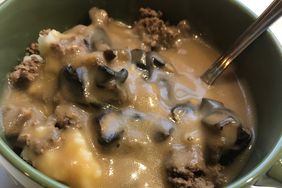