After both cooking processes, the cottage ham comes out very tender and juicy, and the honey mustard glaze adds an incredible contrast of flavors. Purple cabbage adds a nice pop of color and is a classic side to pair with pork. Garnish with fresh flat-leaf parsley leaves and serve with roasted or boiled potatoes and dinner rolls. Leftovers are great for ham sandwiches later in the week!

If your local butcher doesn't source cottage ham, you can order one online. 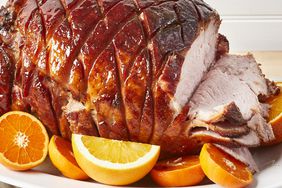 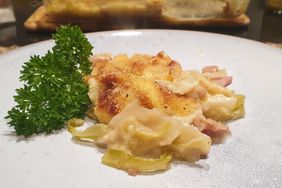 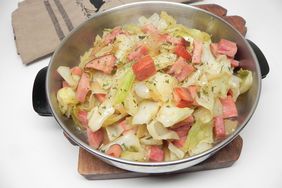 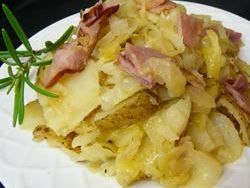 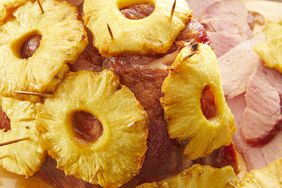 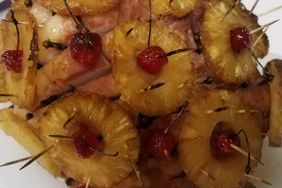 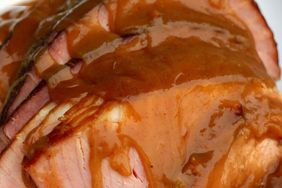 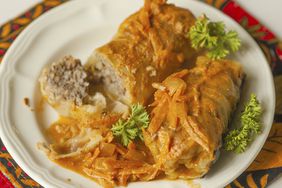 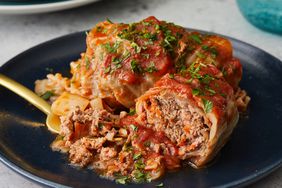 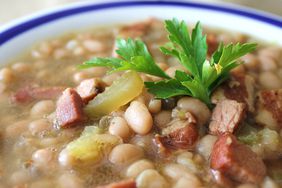 Ham and Beans and More
178 Ratings 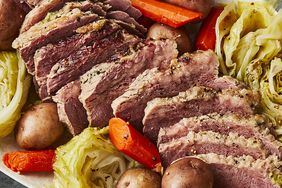 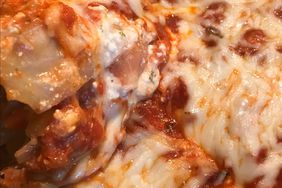 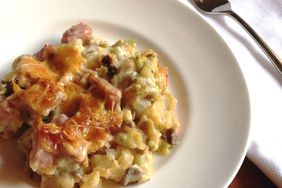 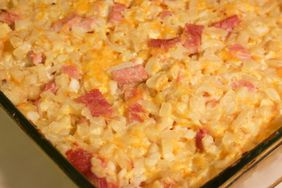 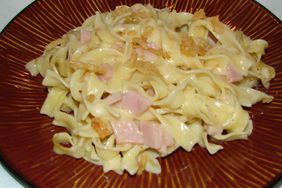