The word 'dobos' means 'like a drum' in Hungarian. However, this cake is named after its creator, Hungarian pastry chef Josef Dobos.

Get the recipe for Chocolate Buttercream. 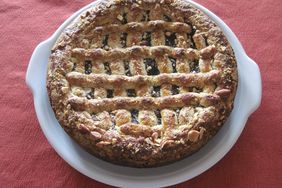 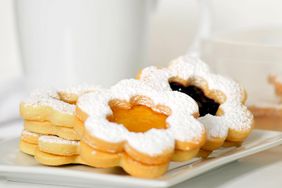 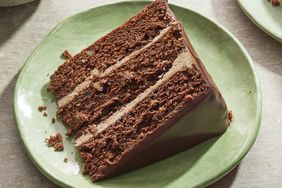 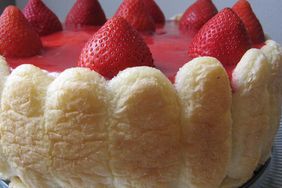 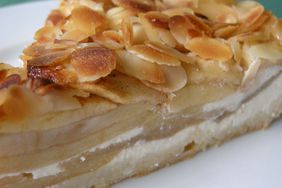 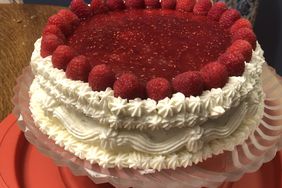 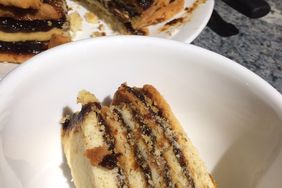 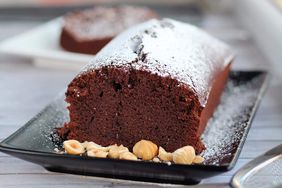 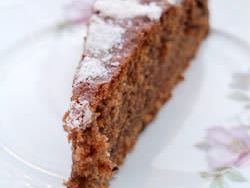 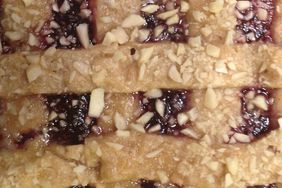 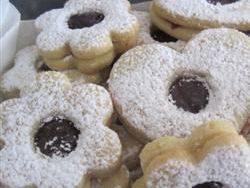 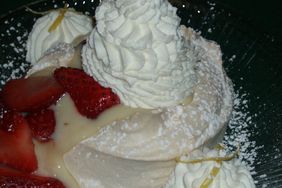 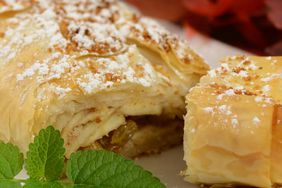 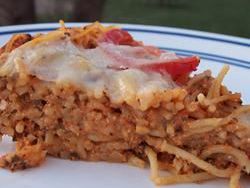 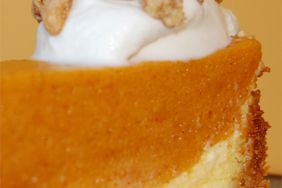