This is a traditional Chilean Christmastime drink of milk flavored with coffee and spices, passed down to me by our Chilean nanny Isa. It is delicious, and a must-try if you don't care for egg-nog. The recipe can be varied to suit your tastes - be creative with the proportions of coffee, cinnamon, cloves, and vanilla, as well as with your choice of liqueurs. 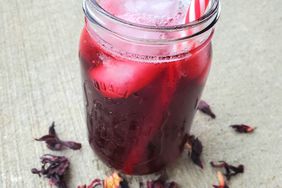 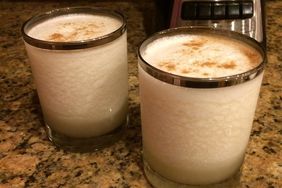 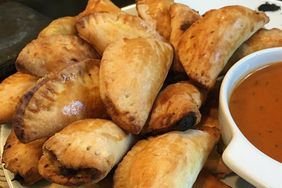 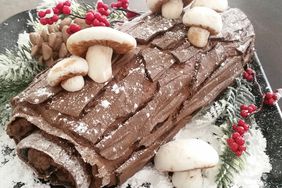 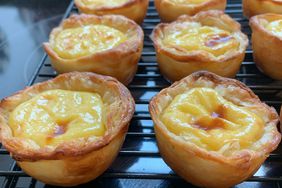 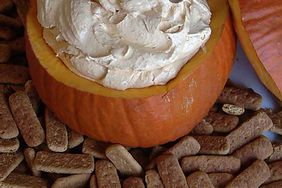 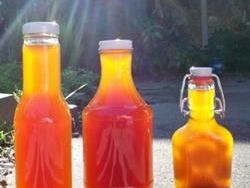 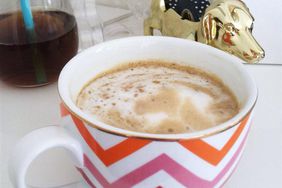 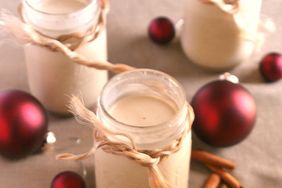 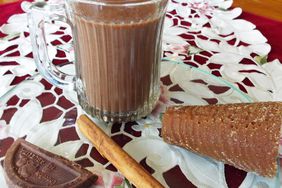 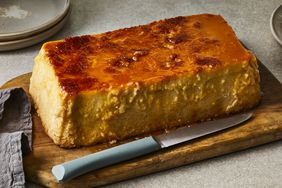 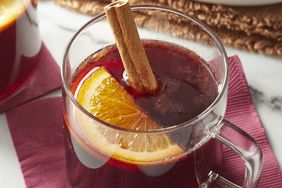 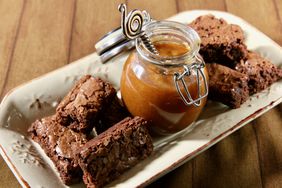 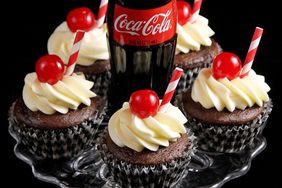