This is a great recipe. I will keep this recipe in my file box in the kitchen for many future uses. This is the kind of recipe that I would make copies of to share with friends. Really delicious. As always I prepare the recipes exactly as they are submitted. I believe this is the only fair way to offer a review. If a cook adds or subtracts from the original then they are not preparing the recipe as written and really should not base there opinion on the end result. I usually just ignore the reviews that say "I added this or added that"! I am a big supporter of preparing the dish as written and then reviewing that result. I don't dabble with the recipe until after I have prepared it properly as submitted. This is one of the few recipes that I would give 5 stars to. 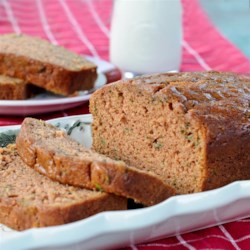