These shell are wrapped around cannoli tubes and deep fried. Cannoli shells are traditionally filled with a rich ricotta cheese filling.

We have determined the nutritional value of oil for frying based on a retention value of 10% after cooking. The exact amount may vary depending on cook time and temperature, ingredient density, and the specific type of oil used. 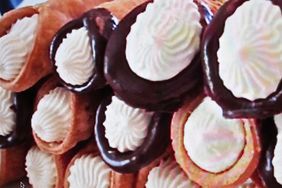 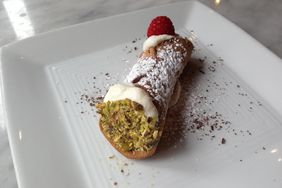 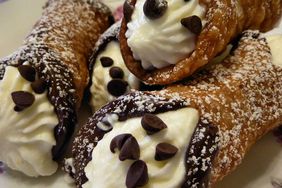 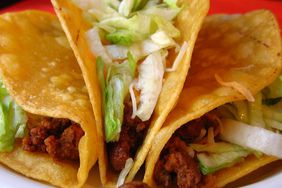 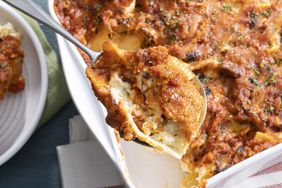 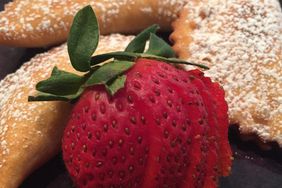 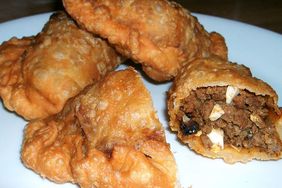 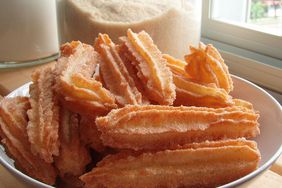 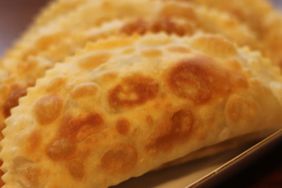 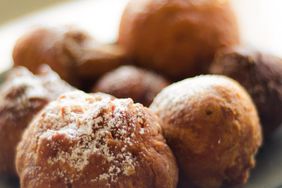 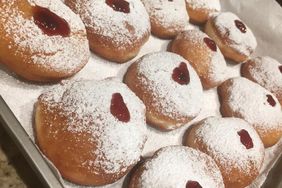 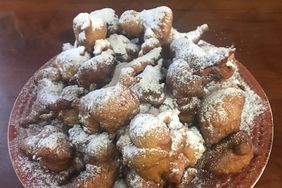 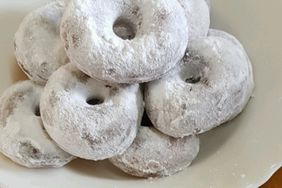