Pairing pineapple with ham on a pizza is very controversial, but what's not controversial, and actually a proven scientific fact, is that sweet pineapple pairs perfectly with the salty, savory flavor of ham on flatbread. Since there's no sauce or cheese involved, this is the perfect way to enjoy this pairing without having to worry about an angry mob of food bloggers with torches and pitchforks outside your house.

I've gotten many requests for a Hawaiian pizza video, but an angry mob of food bloggers surrounding my home carrying torches and pitchforks is the last thing I need. I may be exaggerating a little, but in certain culinary circles, pairing ham and pineapple on a pizza is considered a serious crime against nature — so this delicious grilled flatbread may be as close as I get.

It's not really the ham and pineapple pairing that bothers these people, since it's a proven scientific fact that salty cured meats and sweet fruit go marvelously together. The issue, I think, is that the pairing is being featured alongside tomato sauce and cheese. The horror! And while I'm not as outraged as your average food blogger with way too much free time, I do understand the criticism. So I played it safe, called this a flatbread, and resisted the temptation to add cheese.

Regardless of how you top it, I think everyone should be aware of just how easy it is to grill flatbread over charcoal. In fact, forget about the toppings (controversial or otherwise) and just grill some plain flatbread the next time you're cooking outside. The coals are already hot, and I can't think of any meaty main courses that wouldn't look great next to a plate of hot, slightly charred, grilled bread. Enjoy!

If you don't want to wait for the dough to chill overnight, just knead for 5 to 6 minutes, or until it's nice and elastic, and let rise, covered, in a warm spot until doubled in size.

If you want more grill marks on your pineapple, you can try and grill individual slices instead of quartered pieces.

Any salty, cured ham will work for this, and you can use any fresh herb of your choice, such as thyme leaves, rosemary, or chives.

If you're not into pineapples, this would be wonderful with grilled peaches, grilled figs, apples, pears, or even grilled beets. 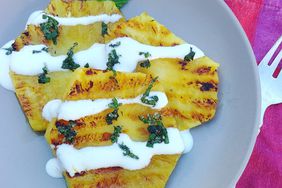 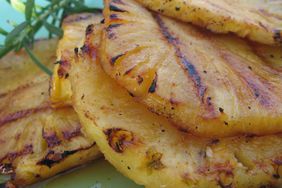 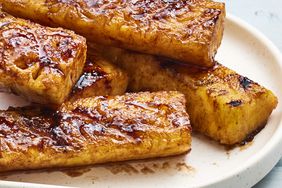 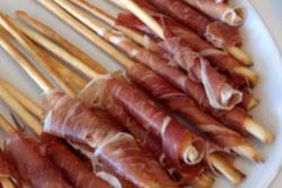 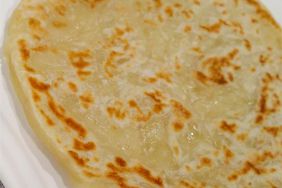 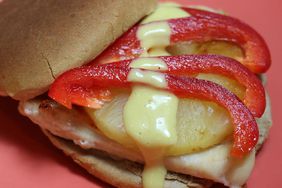 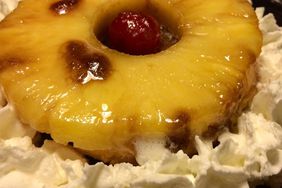 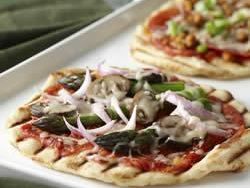 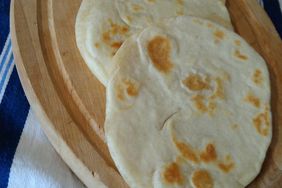 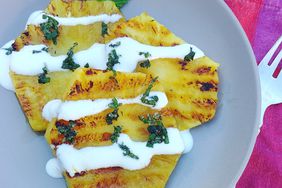 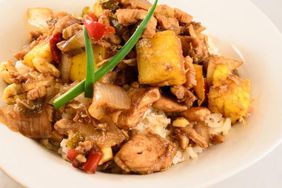 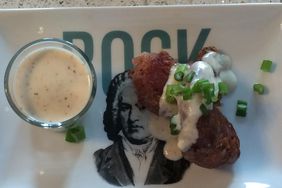 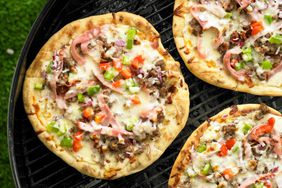 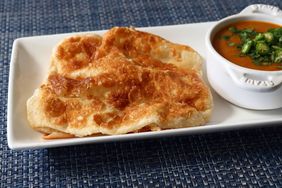 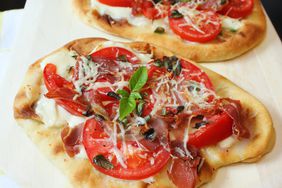 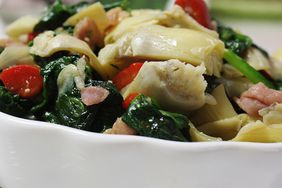