After making revisions to an Italian recipe for antipasto, I came up with this eggplant salad dish. It is not as time intensive as it appears; many of the steps can be performed simultaneously.

Green, yellow, or orange bell peppers may be substituted for some of the red peppers. 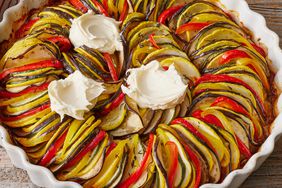 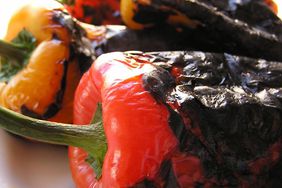 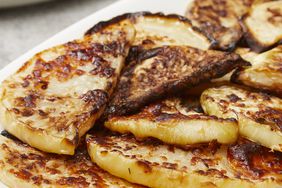 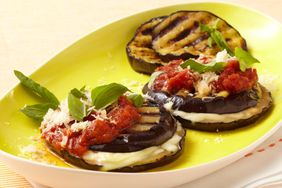 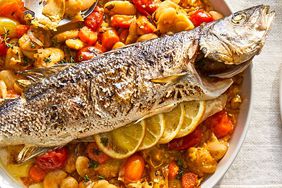 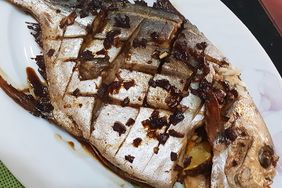 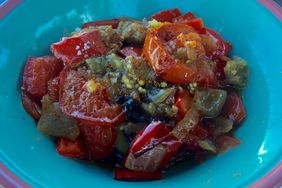 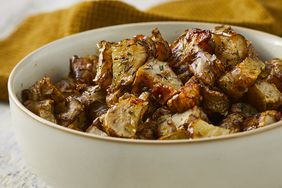 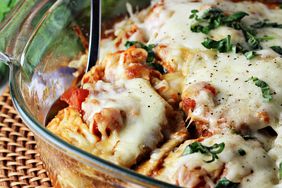 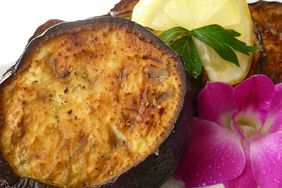 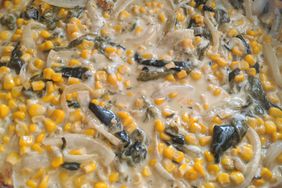 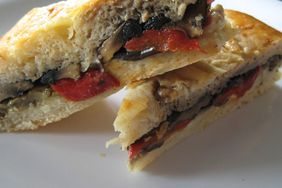 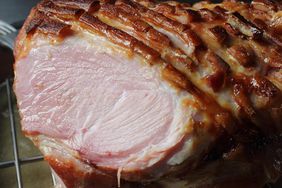 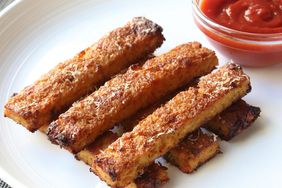 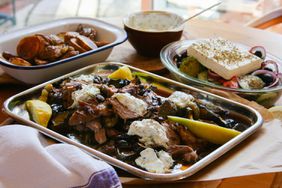 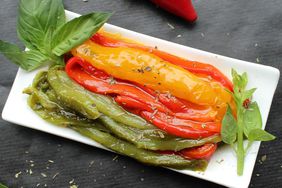