An easy and flavorful use of leftover Thanksgiving turkey. Enjoy turkey and stuffing together in this slow cooker soup. Store remaining soup in an airtight container for up to several days or freeze in a well-labeled container.

Recipe by My 3 boys
Saved!
View All Saved Items

You can use chicken broth instead of turkey broth in the soup.

You can use broth instead of milk in the dumplings, and stale bread instead of stuffing. 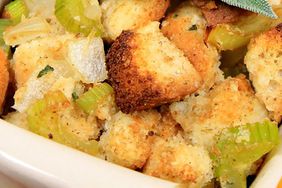 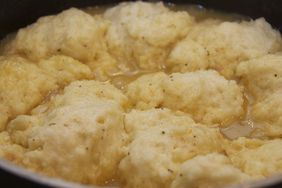 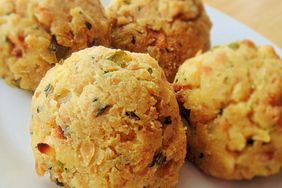 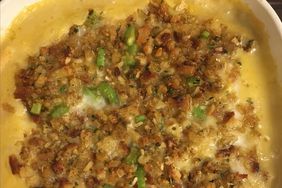 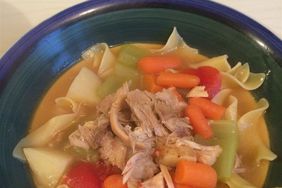 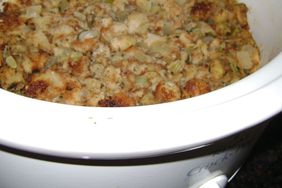 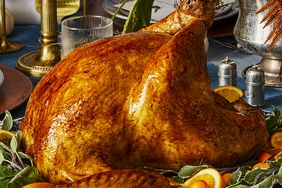 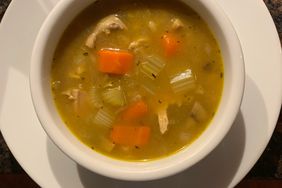 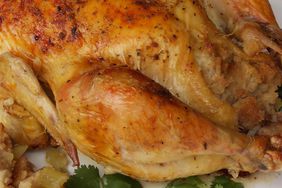 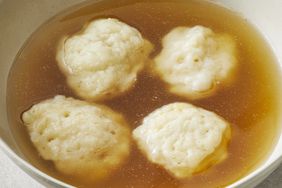 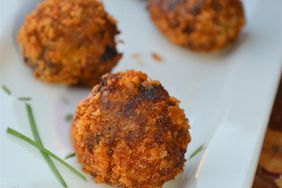 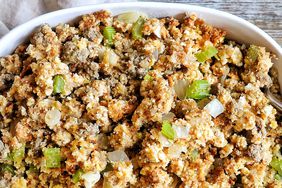 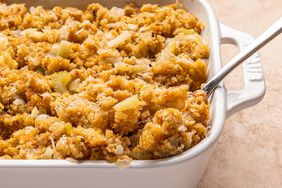 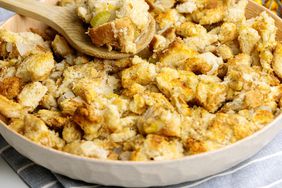 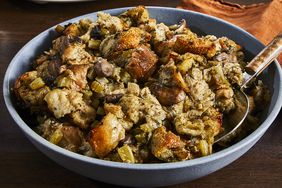 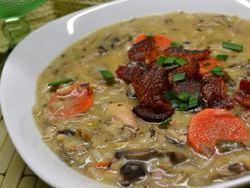