This easy roast was a huge hit at Christmas dinner. The hands-on prep time is less than 10 minutes--it's the marinating that takes many hours. I've used wine-based marinades before and decided to try apple ale, which is a favorite at our house. We thought it tasted much better than with the wine marinades.

Start this recipe the night before you plan to serve it.

If dried orange peel is unavailable, slice an orange and put the whole slices in the marinade. If you don't have cinnamon whiskey, use 1/4 cup regular whiskey, a teaspoon of cinnamon, and an extra tablespoon of brown sugar. 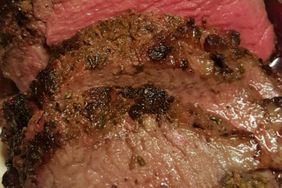 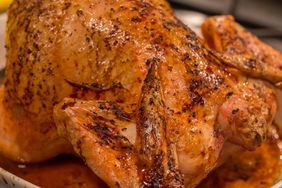 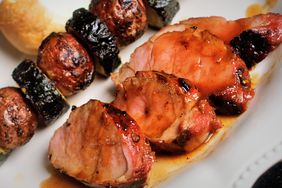 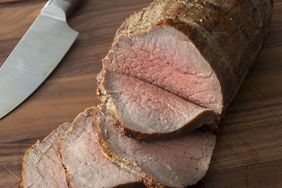 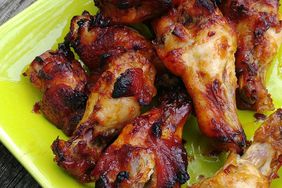 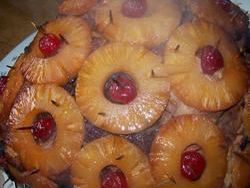 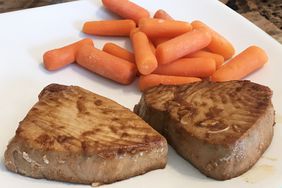 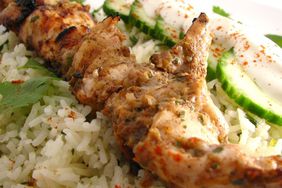 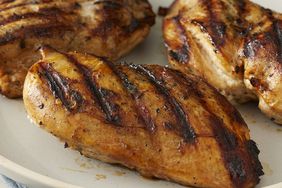 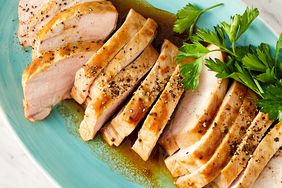 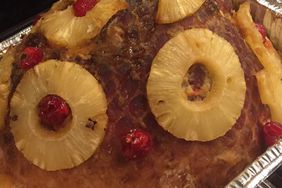 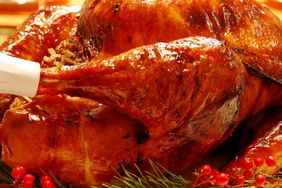 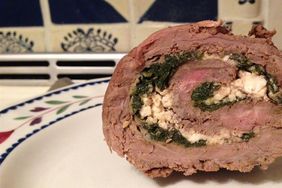 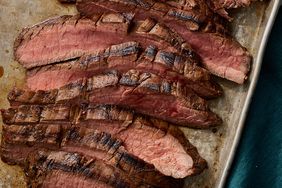 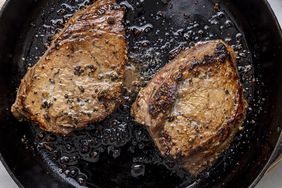 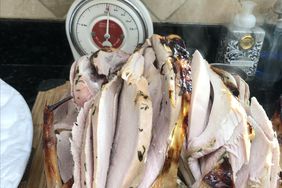