A pumpkin-y, cake-y take on the classic snickerdoodle. This cake has a slightly crisp exterior, a soft pumpkin-y interior, and a swirl of brown sugar and cinnamon running throughout. It takes a bit of time and finesse to assemble, but it's worth the extra effort.

Make sure to use pumpkin puree, not pumpkin pie filling.

You can use up to 2 tablespoons of cinnamon in the filling.

I tried using butter in place of oil when greasing the Bundt pan, but found that the butter did not create the slightly crisp exterior I was looking for. 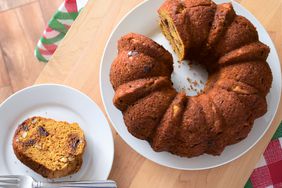 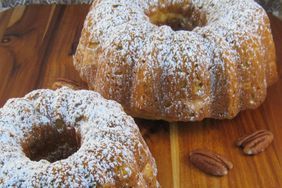 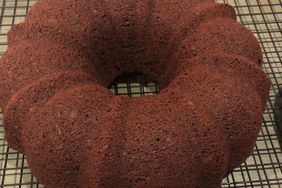 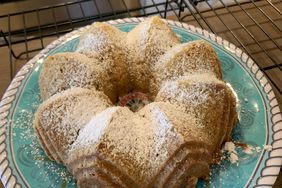 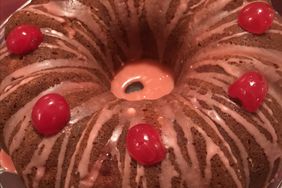 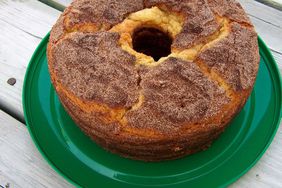 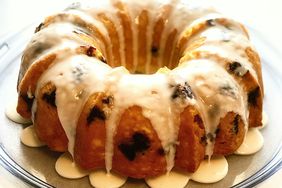 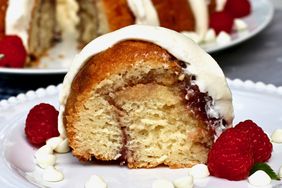 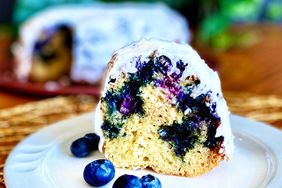 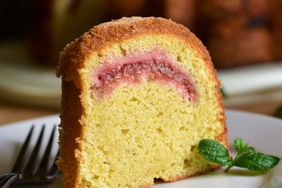 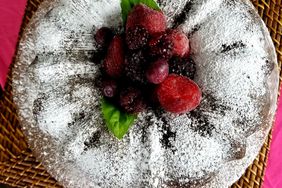 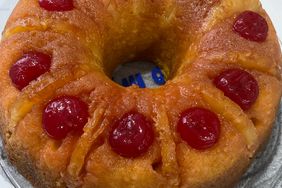 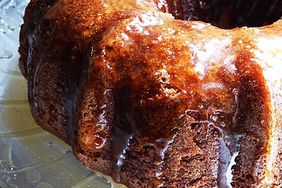 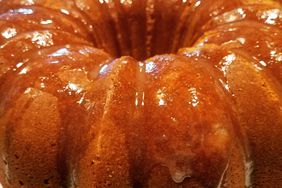