Serving a gorgeous, fancy-looking holiday roast doesn't have to be complicated, time-consuming, or expensive. This pork loin proves exactly that. This is fast, easy, and affordable, but when you bring it to the table, it looks like a million dollars. The beautifully warming and aromatic spices really work so well with a pork roast - I hope you give it a try soon!

For the Moroccan Spice Rub:

For the Yogurt Sauce (Optional):

You can use any size pork loin roast.

Patting the pork roast dry before applying the Moroccan spice rub will make it easier to spread.

Roasting the vegetables while the pork loin rests is only necessary if they need further cooking. 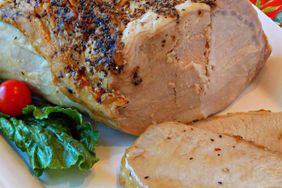 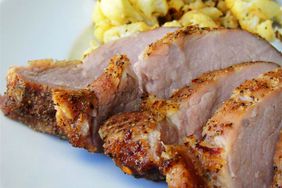 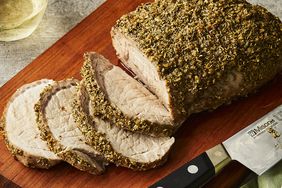 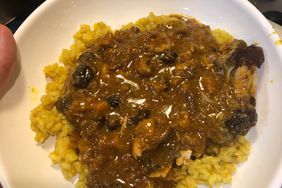 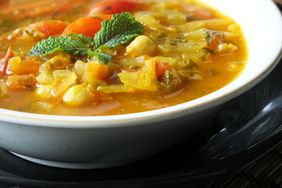 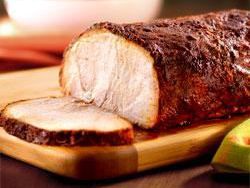 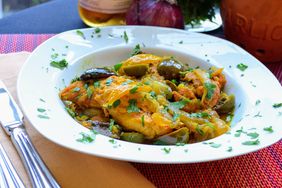 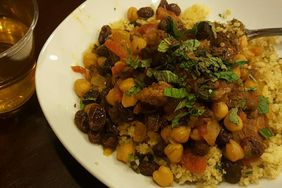 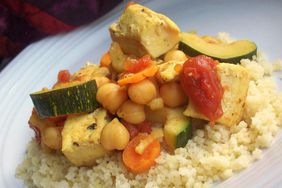 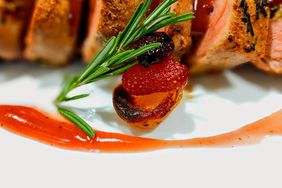 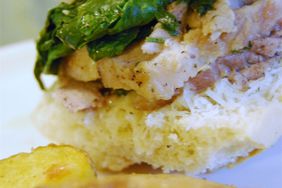 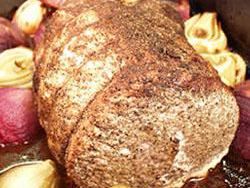 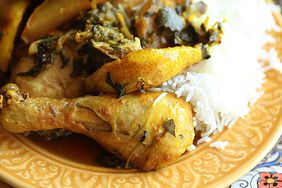 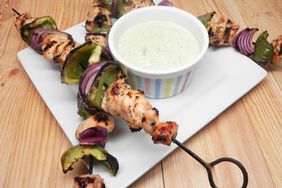