Do you need the convenience of an oven meal? Try this baked chicken piccata to serve with pasta or rice. If you have a picky eater, just serve their chicken without the sauce!

You may brine the chicken in the refrigerator up to 6 hours. 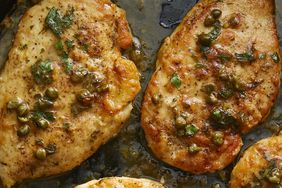 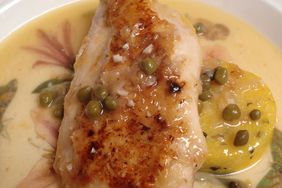 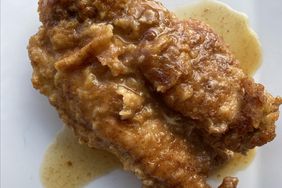 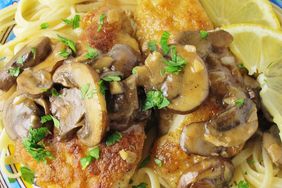 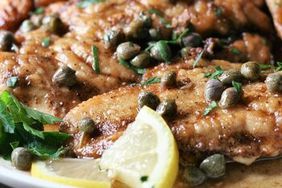 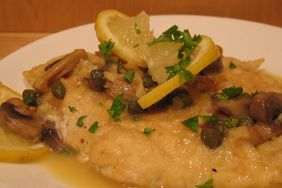 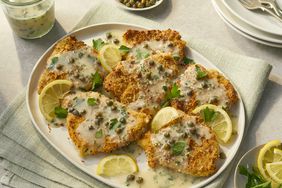 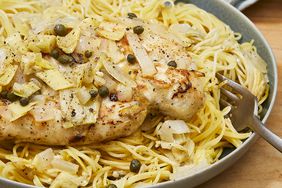 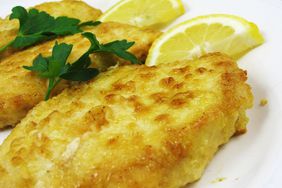 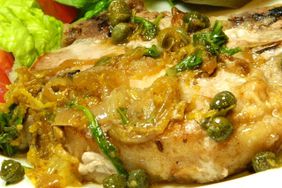 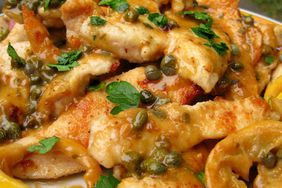 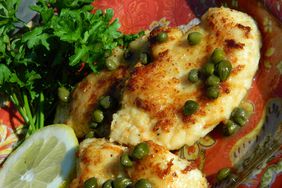 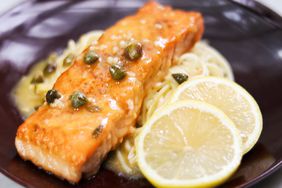 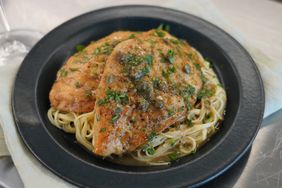 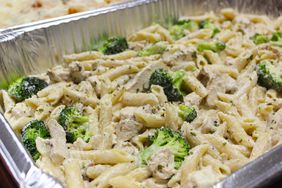 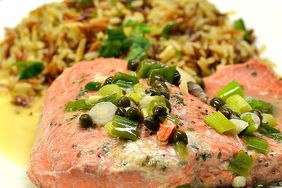