Coconut milk and coconut cream are mixed with fresh turmeric, fresh ginger, honey, and toasted spices and churned into a cold and creamy summer treat. Use a plant-based syrup instead of honey to make it vegan.

If you don't own an ice cream maker, pour the coconut milk base into a freezer-safe container. Stir occasionally to allow the peppercorns to be evenly distributed. Add the fresh grated ginger when the ice cream has partially solidified to keep it evenly distributed as well. 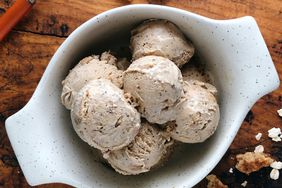 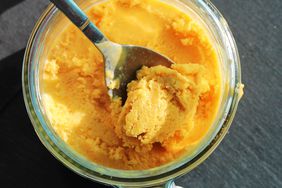 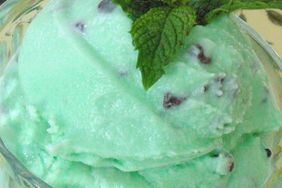 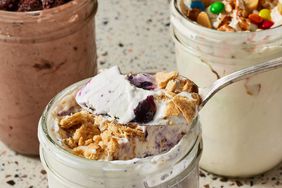 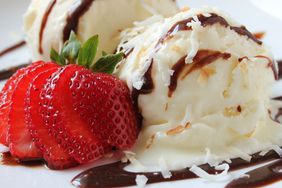 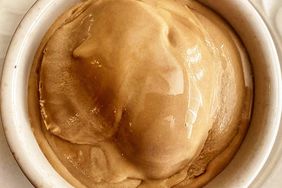 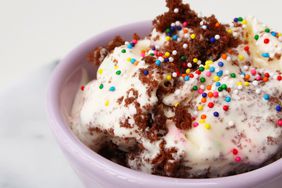 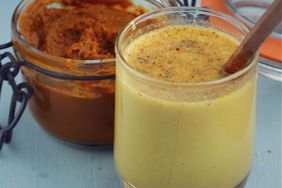 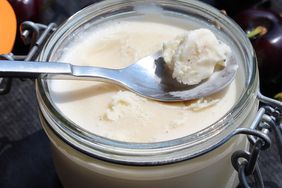 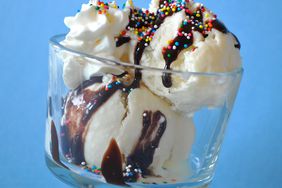 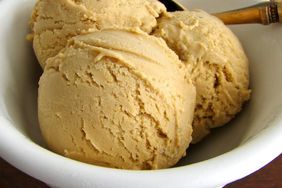 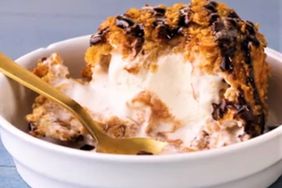 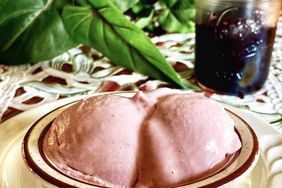 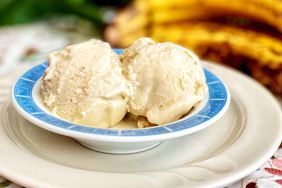