This candied yams recipe is a simple and quick way to enjoy a Thanksgiving favorite! Canned yams or sweet potatoes may be used.

Although there's no rule against making candied yams any time you want, there are three times a year when candied yam recipes reach their peak popularity: Thanksgiving by far leads the way, with Christmas and Easter coming in a distant second and third. So, it's safe to say that if you're making candied yams, it's probably for a holiday feast. And with all the prep and cooking that goes into the holidays, it's no surprise that our Allrecipes home cooks appreciate an easy four-ingredient recipe like Candied Yams as a no-fuss side dish to round out their special holiday menus.

How to Make Candied Yams

This top-rated recipe for candied yams requires only four ingredients: canned sweet potatoes, butter, brown sugar, and miniature marshmallows. The prep time is a mere 15 minutes (if that much) and the baking time is 25 minutes. That all adds up to about 40 minutes from start to finish.

Drain the syrup
This is a key move so your candied yams don't turn out runny due to too much liquid in the baking dish. Place the drained yams into a medium baking dish.

Dice the butter
Cut the cold butter into small pieces and distribute them evenly over the yams.

Cover with mini marshmallows
This is where you might use more than the amount of marshmallows called for in the recipe, depending on how much surface area you're covering. You want them pretty close together so they'll make that signature toasted marshmallow topping that marshmallow-lovers love.

Bake for 25 minutes at 400 degrees F (200 degrees C)
Because the yams are fully cooked already, what you're really doing is heating them up and toasting the marshmallows until they're golden and melty.

This is one of those easy holiday casserole side dish recipes that you can toss together a day or two ahead of time (hold aside the marshmallows so they don't dissolve as they sit), cover, and keep in the fridge until you're ready to top with marshmallows and bake.

Are Yams and Sweet Potatoes the Same?

Yams and sweet potatoes are not the same thing. What we call yams in the United States are actually sweet potatoes. Real yams are more akin to yucca, with dry and starchy flesh, and are usually hard to find in everyday grocery stores. Read the label on the canned yams called for in this recipe – it will most likely say something like "sweet potatoes in syrup." So when someone says "yams," we know they're probably talking about sweet potatoes.

Read more: What's the Difference Between Yams and Sweet Potatoes

How to Substitute Fresh Sweet Potatoes for Canned Yams

Angela Oschefski says, "Fantastic! I used fresh yams and just parboiled them instead of using canned but it was a super easy dish to make and delicious! I just served it for Thanksgiving this past weekend and everyone loved it!"

"This is a fantastic basic recipe," says Lisa D. "Wonderful to build upon based on individual tastes. I added a tsp of vanilla, a sprinkle of salt and a decent dusting of cinnamon to the sweet potatoes, butter and brown sugar. I combined them all together in a bowl and then scooped it into a glass Pyrex dish."

"I used the 29-ounce can of yams which made a small dish, thinking that no one would care much about yams since it is not a favorite of mine. I added some chopped walnuts and a pinch of nutmeg and cinnamon to the brown sugar. The dish was devoured quickly and almost everyone requested seconds." –aph52 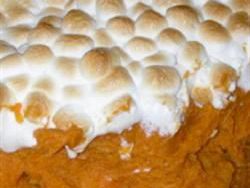 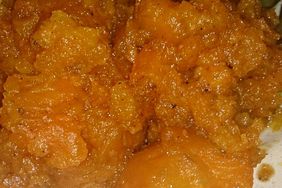 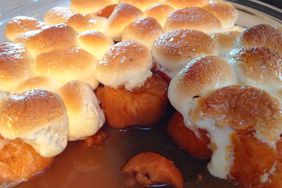 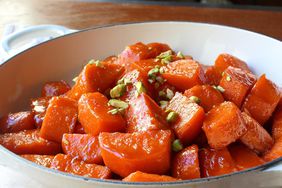 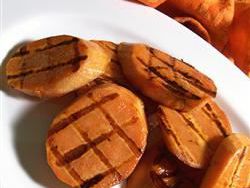 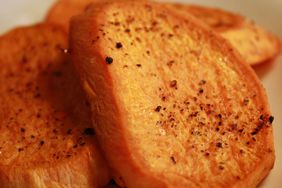 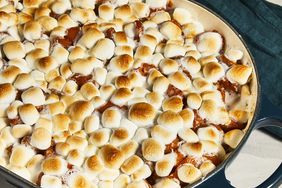 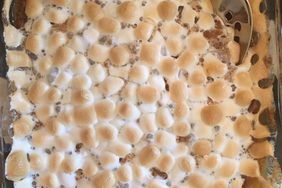 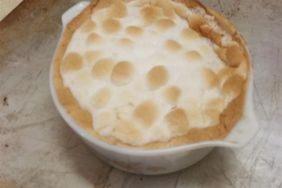 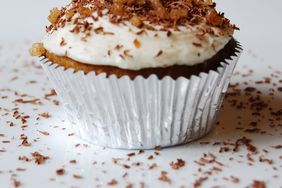 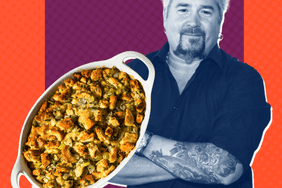 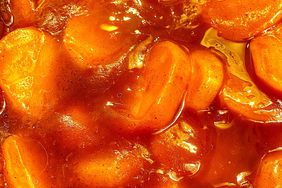 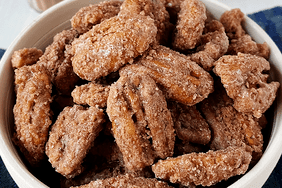 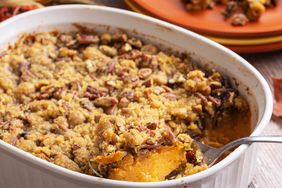 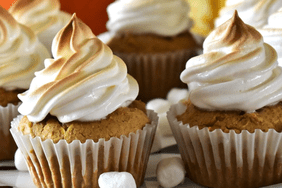