Everyone thinks that I got the cake from a professional bakery when I use this buttercream. It is fluffy and not too sweet, perfect for wedding cakes or layered with pound cake and fruit preserves. Tightly-wrapped, it can be frozen for a month or two. Makes enough to frost an 8-inch layer cake.

The Allrecipes Community includes over 15 million home cooks around the world who contribute recipes to our ever-growing library. Beyond submitting their personal recipes for publication, members of this supportive, food-driven community actively inspire one another through the photos, reviews, and videos they share. 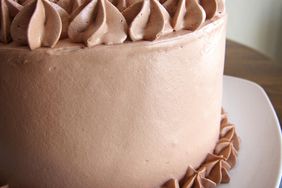 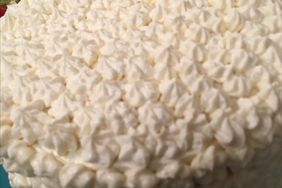 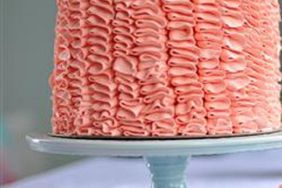 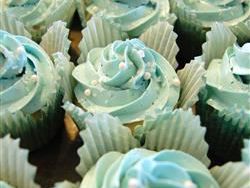 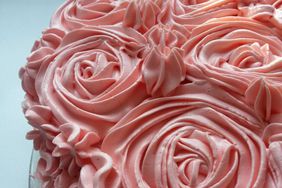 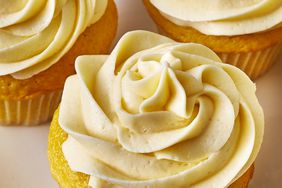 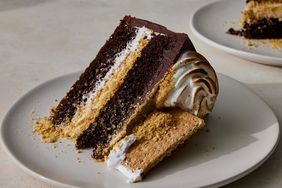 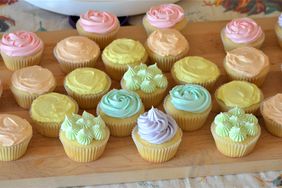 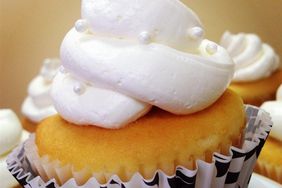 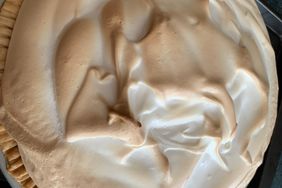 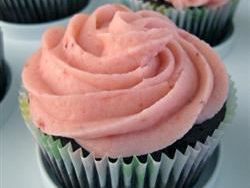 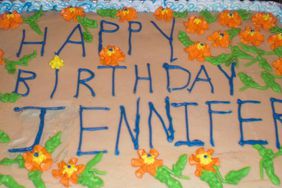 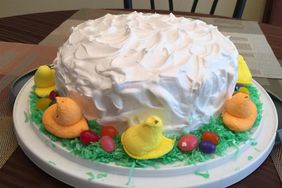 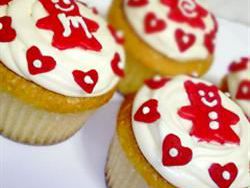 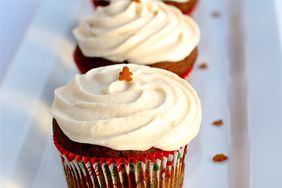 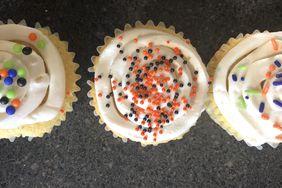