When checking for doneness, don't shake the pan too vigorously or it will crack.

If possible, let cool in the oven with the oven turned off and the oven door open for gradual cooling. 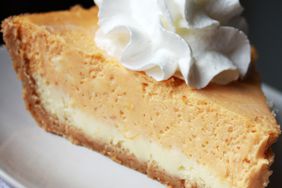 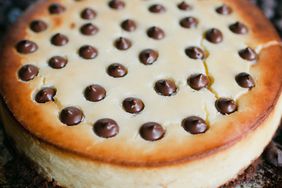 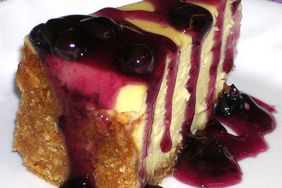 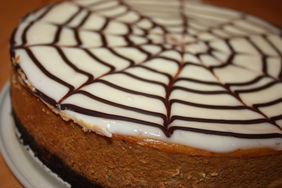 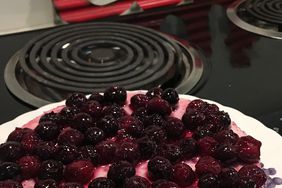 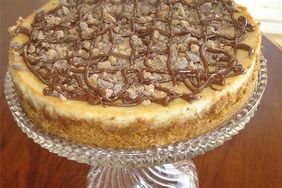 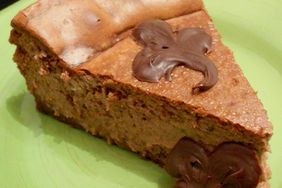 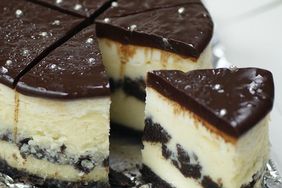 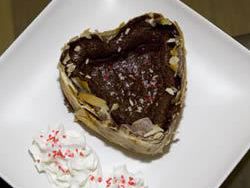 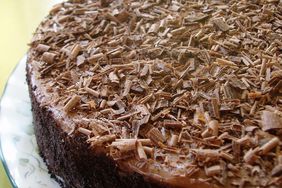 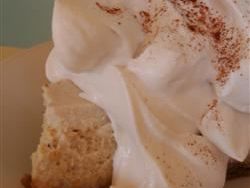 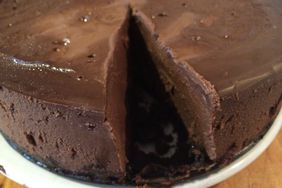 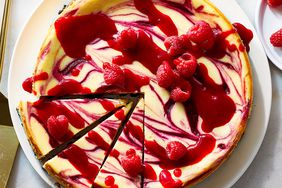 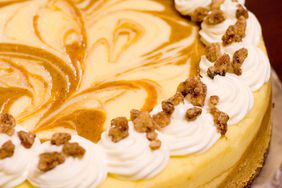 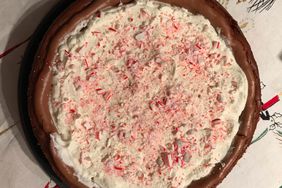