This is a great alternative to deep-fried jalapeno poppers that's much easier to make and healthier too. Slice into small wedges to use as an appetizer, or enjoy as light meatless Monday dinner.

Wear gloves when working with the raw jalapeno peppers. 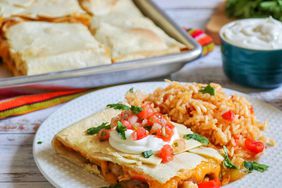 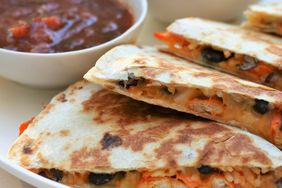 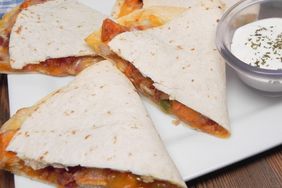 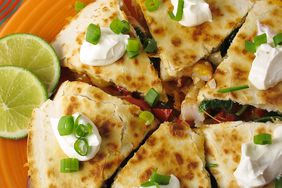 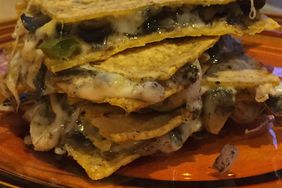 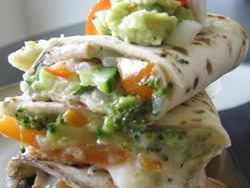 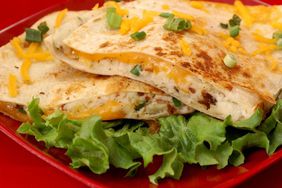 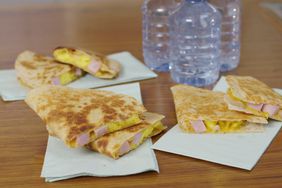 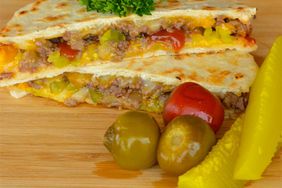 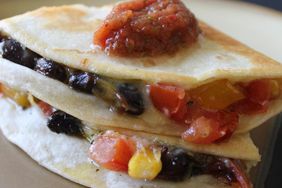 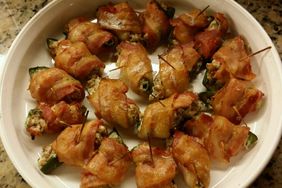 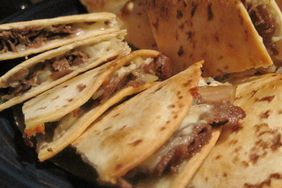 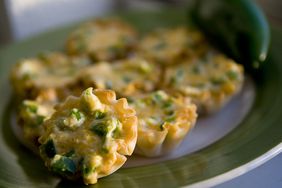 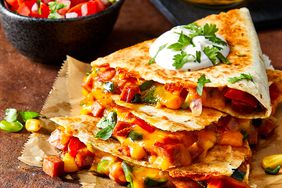 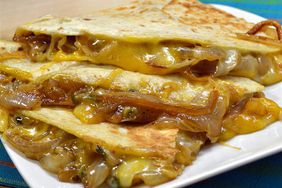 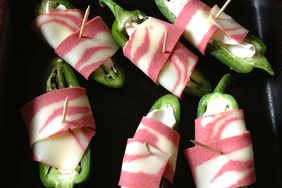