This is not a soup for those watching calories! A German potato soup with small dough balls that I grew up with. It is rich, creamy, and will stick to your ribs. The women in the family have been making this soup for generations, and I've added my own twist to the base recipe.

If you are watching sodium, you can use 4 cups of chicken broth and 2 cups of water instead of the bouillon. 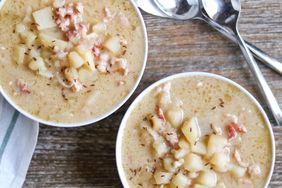 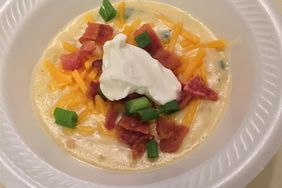 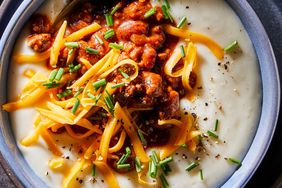 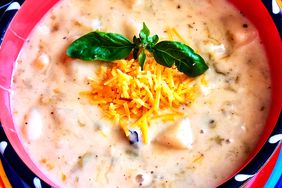 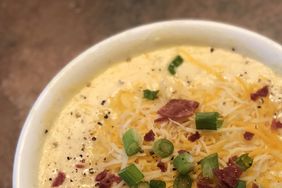 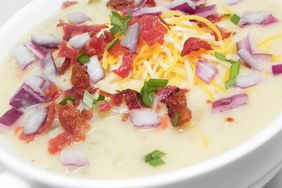 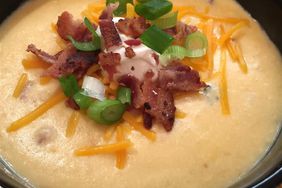 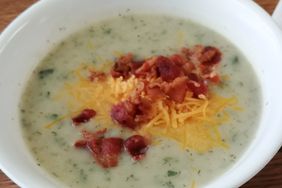 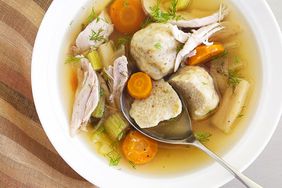 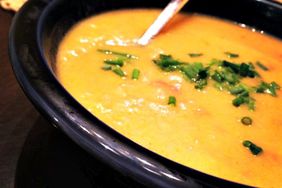 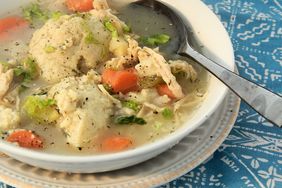 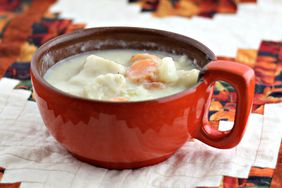 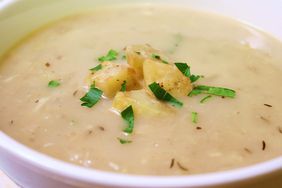 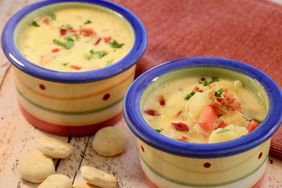 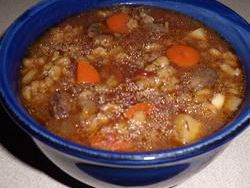 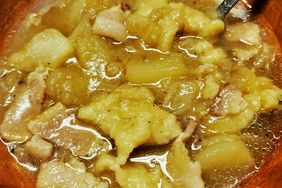