You can prepare all ingredients in advance so assembly is easy the next day for a quick brunch.

Photos of Artichoke and Ham Quiche with Cheesy Hashbrown Crust 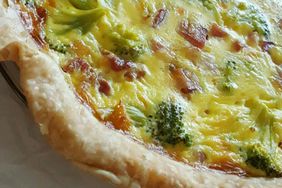 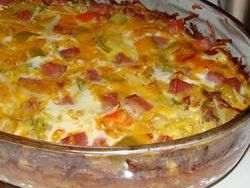 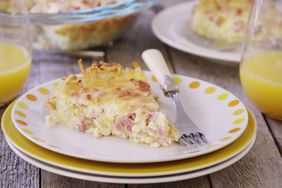 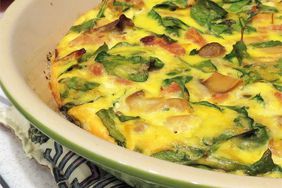 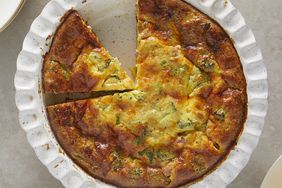 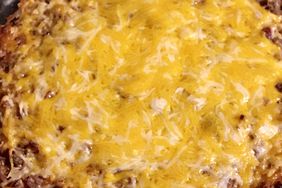 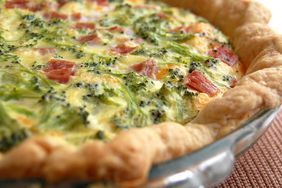 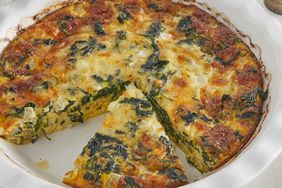 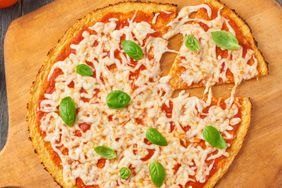 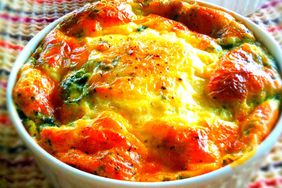 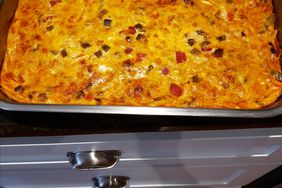 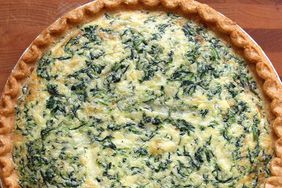 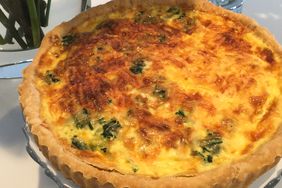 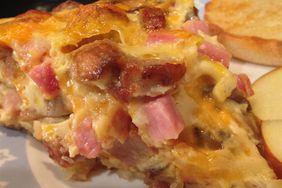 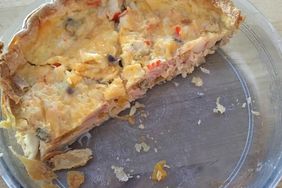 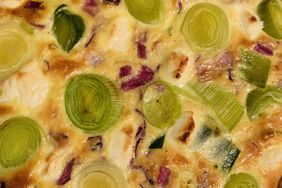