Light and fluffy no bake cheesecake with a strawberry surprise taste.

The original recipe said to stir the evaporated milk until it formed thick peaks. Mine never formed any peaks, so I finally stopped mixing and continued with the recipe. It worked just fine.

Photos of No Bake Strawberry Cheesecake 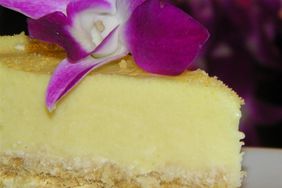 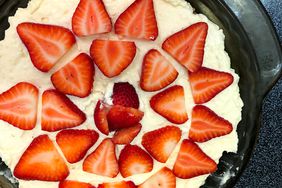 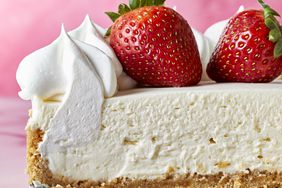 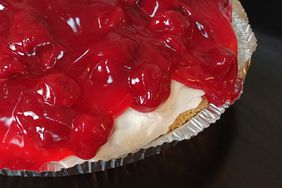 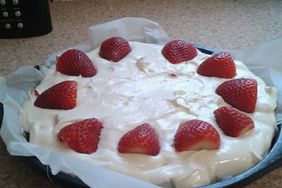 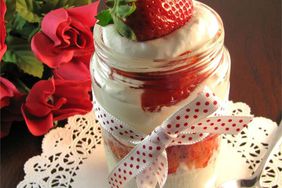 Strawberry Cheesecake in a Jar
17 Ratings 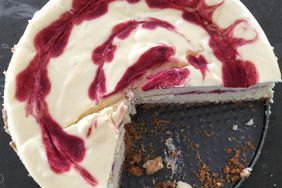 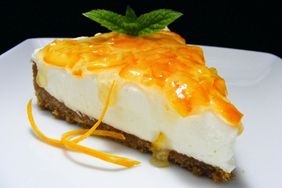 No Bake Cheesecake I
241 Ratings 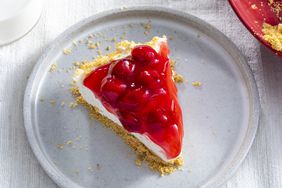 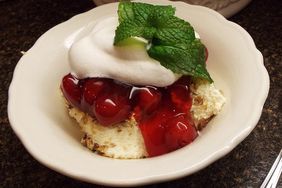 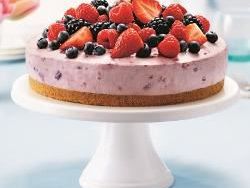 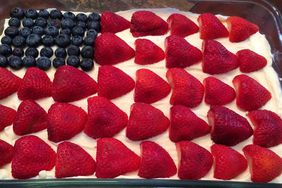 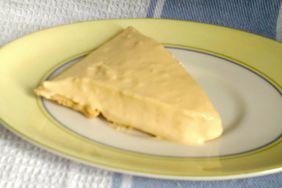 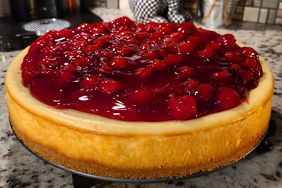 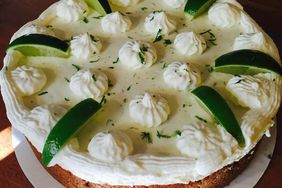