This is a scrumptious, filling Mexican dish that is easy and loved by everyone I've served it to. Lots of flavor and a spicy kick of chiles and pepperjack cheese will make this a family staple any night of the week.

If the spicy flavor is too much, substitute Monterey Jack cheese for pepperjack cheese and use mild enchilada sauce. 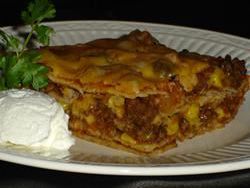 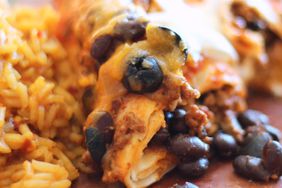 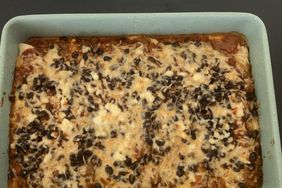 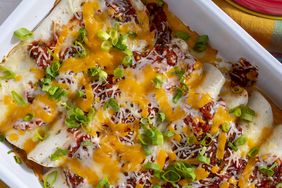 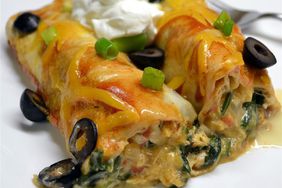 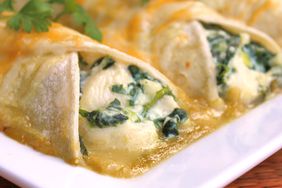 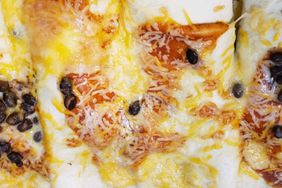 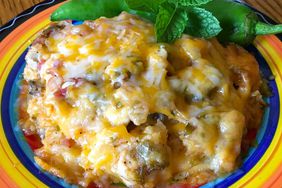 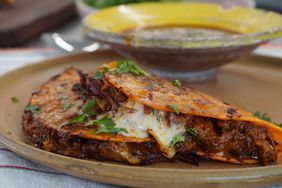 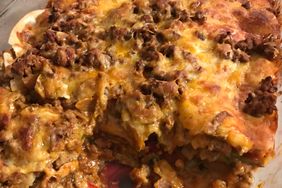 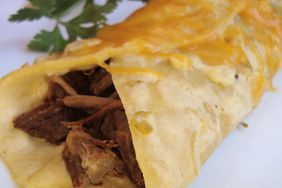 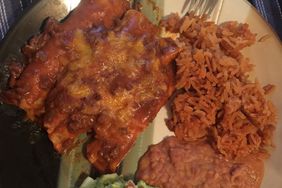 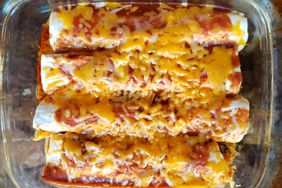 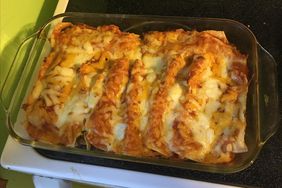 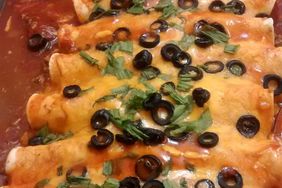 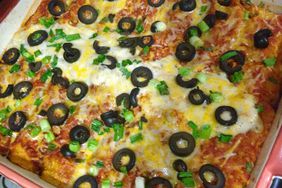