Cinnamon can be increased to taste.

You can find bulk cinnamon candies online by searching for "imperial red hots". 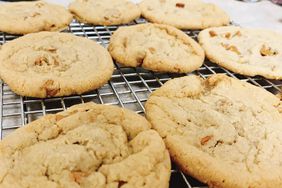 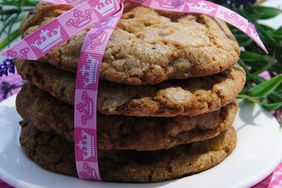 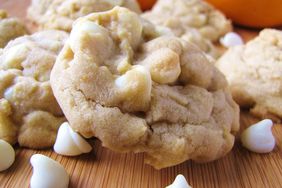 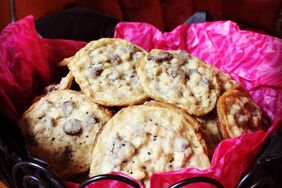 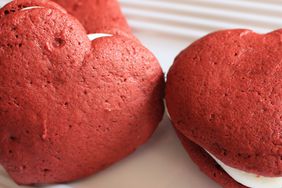 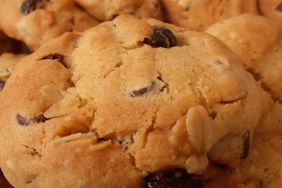 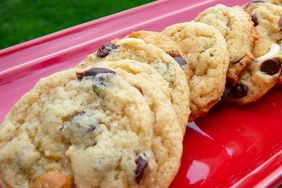 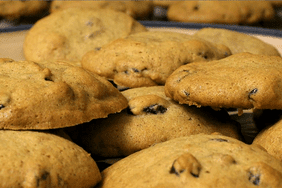 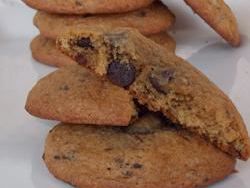 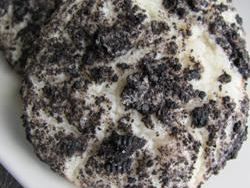 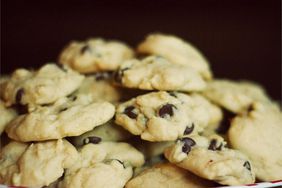 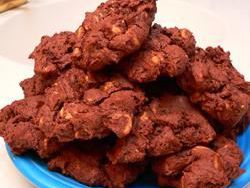 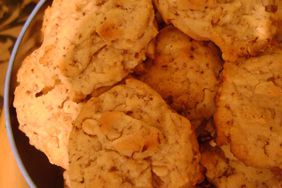 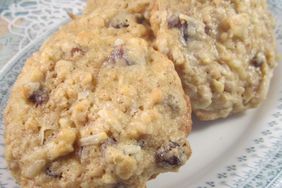 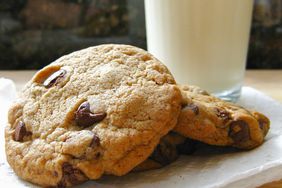 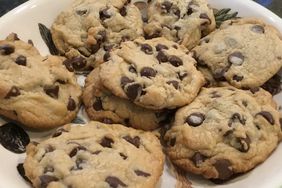