This has been handed down for generations and it is my family's favorite relish. Great with any beef dish or in a sandwich.

The nutrition data for this recipe includes the full amount of sodium for the salt used. The actual amount of salt consumed will vary.

Photos of Cucumber and Onion Relish 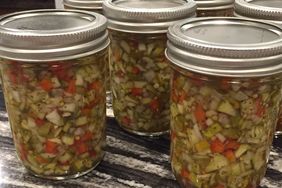 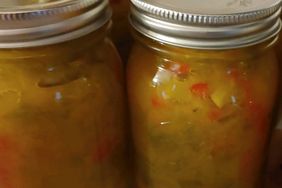 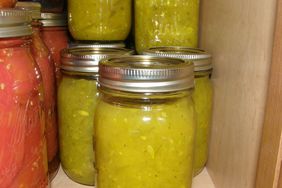 The Best Relish I've Ever Had
71 Ratings 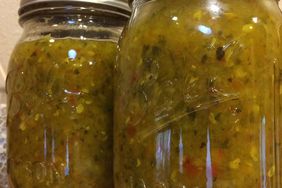 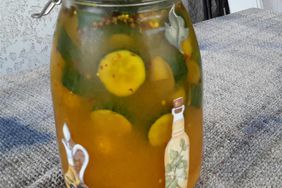 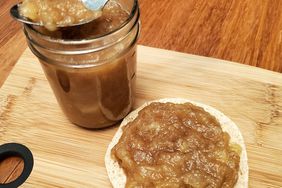 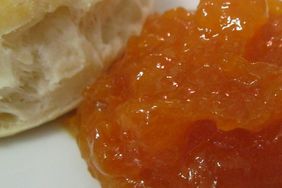 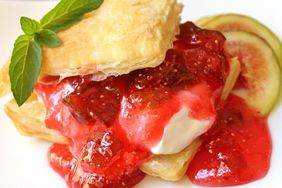 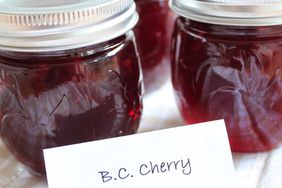 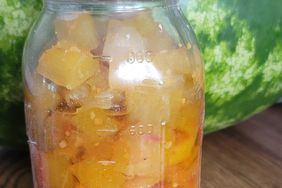 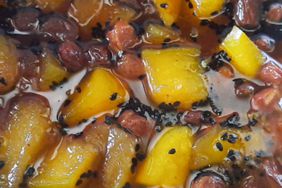 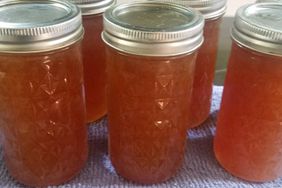 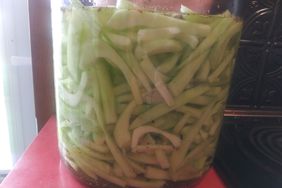 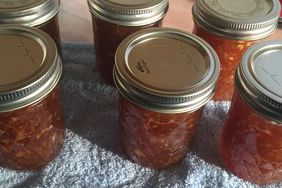