Delicious, chewy oatmeal raisin cookies with a surprise little kick! Everyone will want to know the secret ingredient.

Chinese Five Spice is typically a blend of anise, clove, ginger, fennel seed, and cinnamon. You can find recipes to make your own, or buy it packaged in the Asian section of your supermarket. 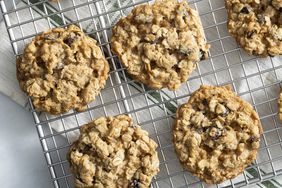 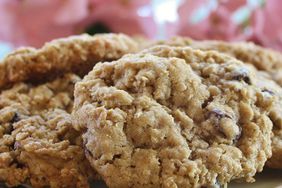 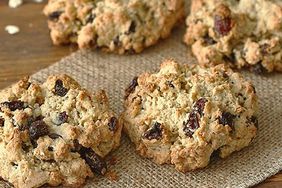 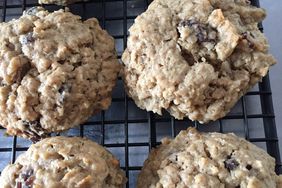 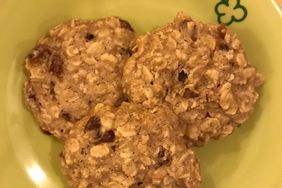 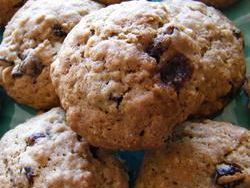 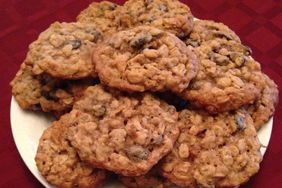 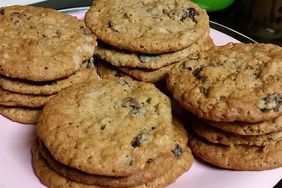 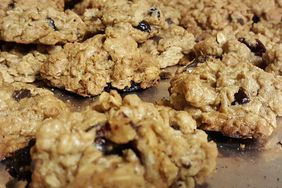 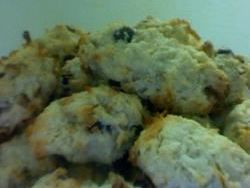 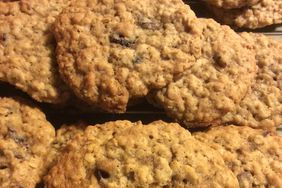 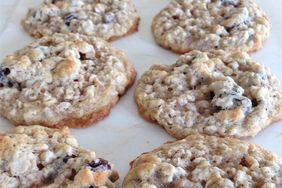 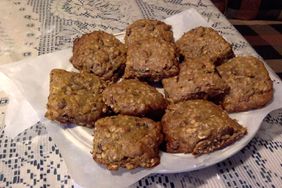 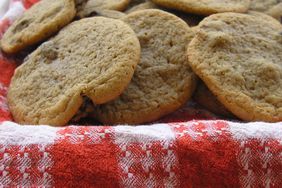 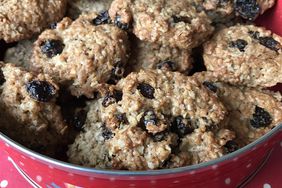