This apple coffee cake made with Granny Smith apples and vanilla yogurt is really easy and so very good. I like to serve more yogurt on top!

If you don't have vanilla yogurt, add 1/4 cup more sour cream or Greek yogurt to the recipe with a dash more vanilla. 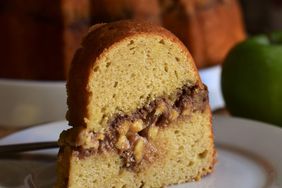 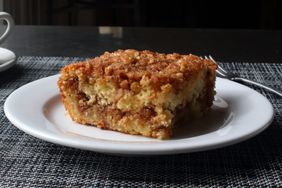 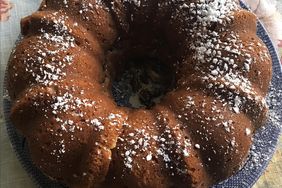 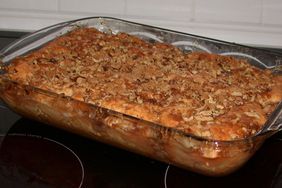 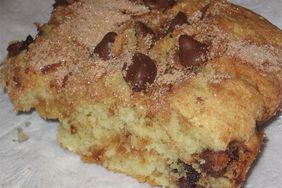 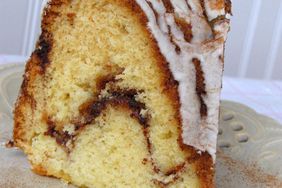 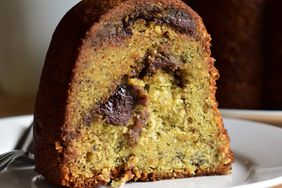 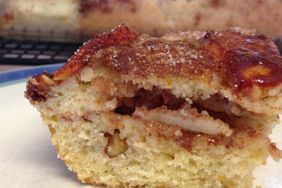 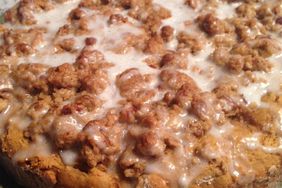 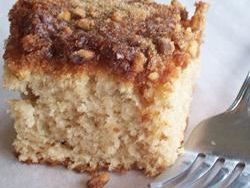 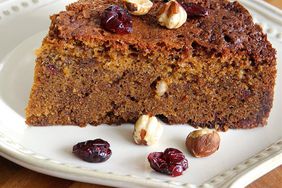 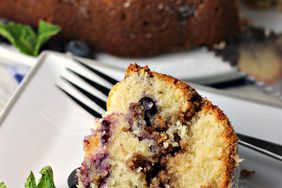 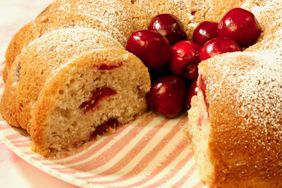 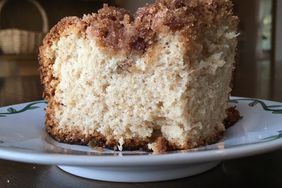 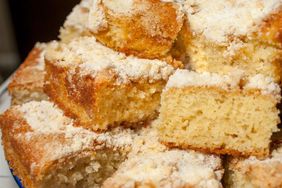 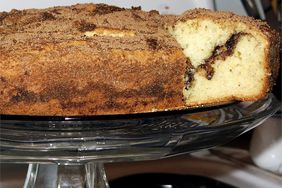