I love these in a restaurant so when I make them at home I try to make them a little healthier.

This recipe is a healthier version of Ultimate Twice Baked Potatoes. 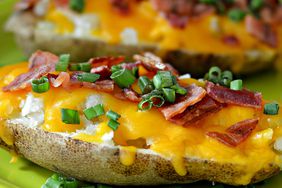 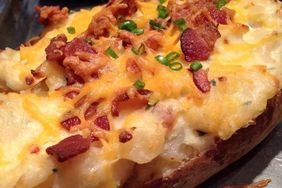 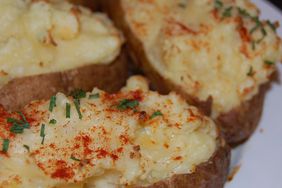 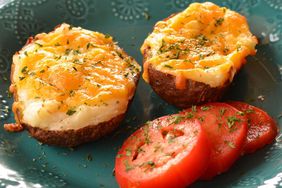 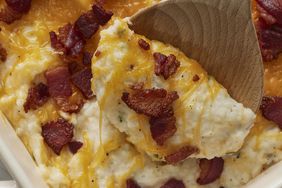 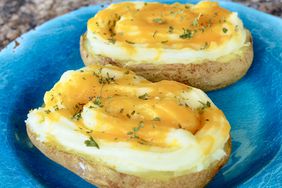 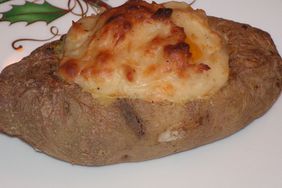 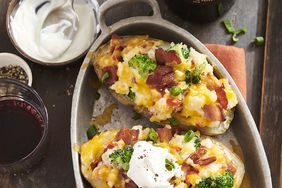 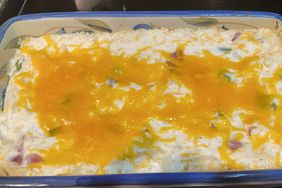 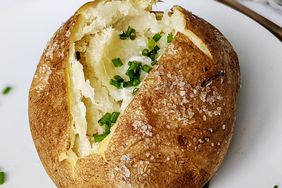 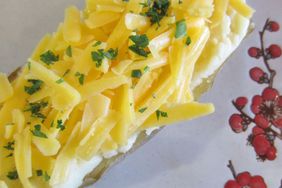 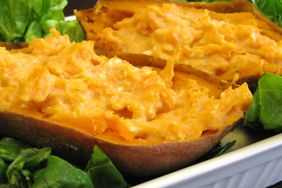 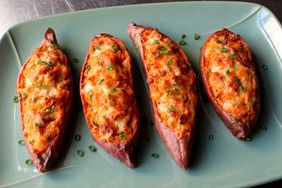 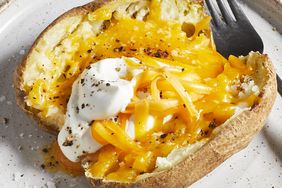 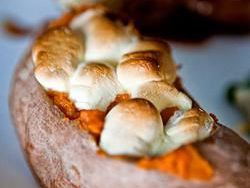 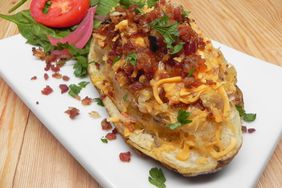