This will certainly make any brunch special, especially a Mother's Day brunch, which will be here before you know it.

If necessary, you may substitute water for chicken broth (but do not use fish stock), or plain croutons for dry bread cubes. 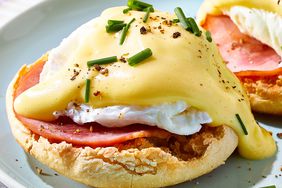 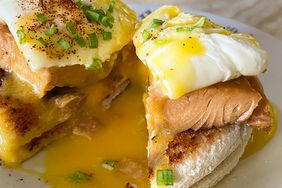 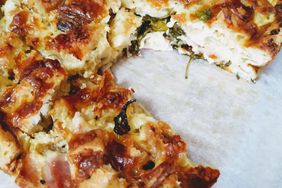 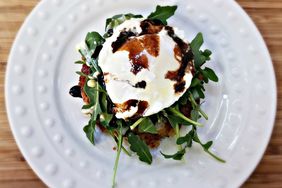 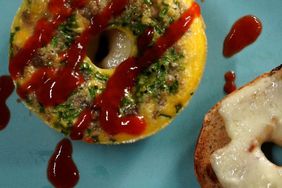 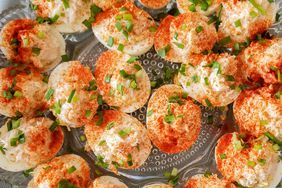 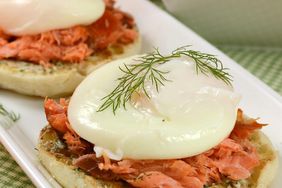 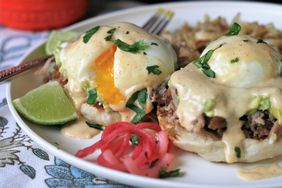 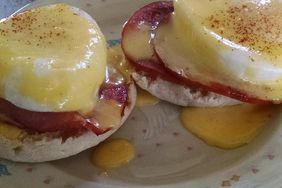 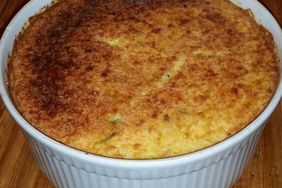 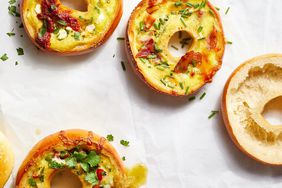 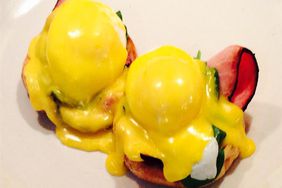 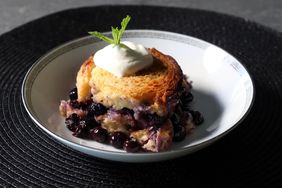 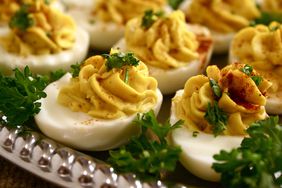 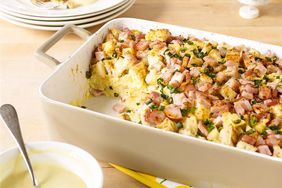