This traditional pound cake recipe is over 100 years old and is the original kind of pound cake: it contains 1 pound each of butter, sugar, eggs, and flour with no salt, baking powder, or flavoring. Vanilla or almond extract can be added if desired. 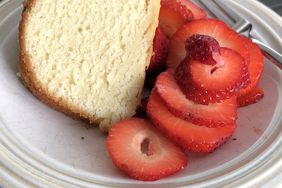 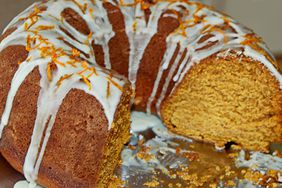 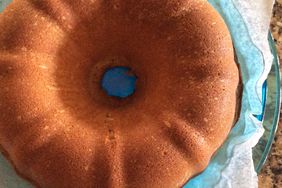 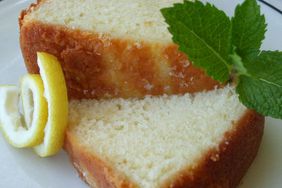 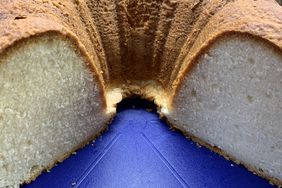 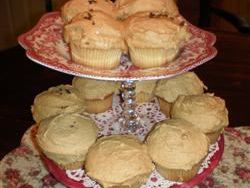 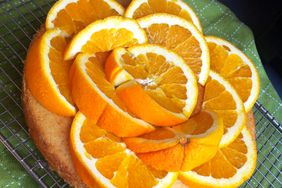 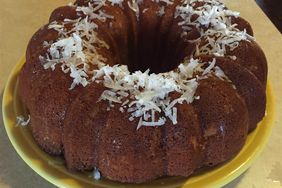 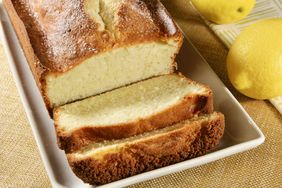 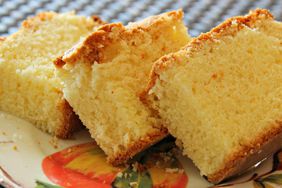 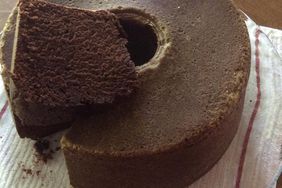 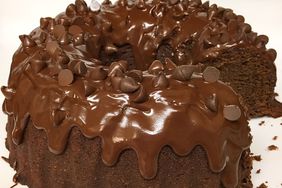 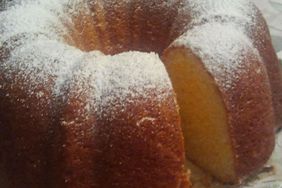 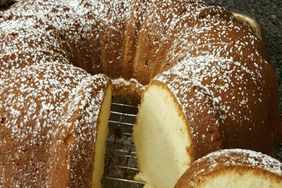 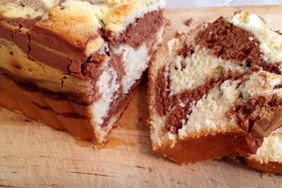 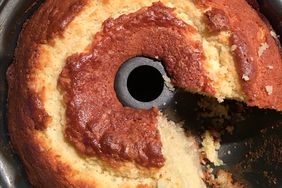