I made these for Valentine's Day 2010, during the school week and on a sprained ankle! SUPER easy to do, and delicious! I drew from different recipes all over the net, but changed things up to make them all my own.

For a sweeter cupcake, add up to 1/2 cup more white sugar to the batter. 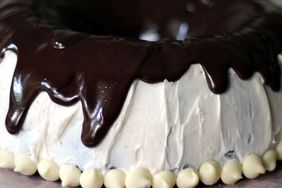 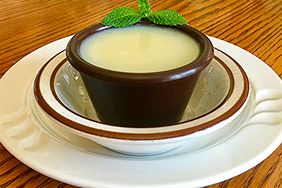 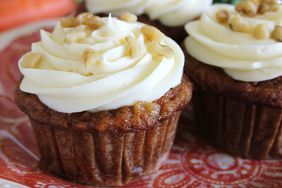 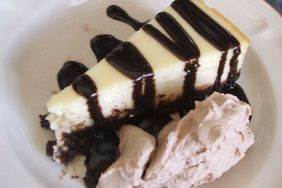 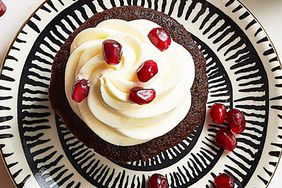 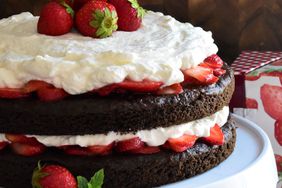 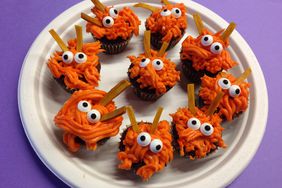 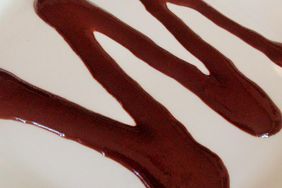 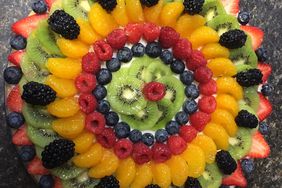 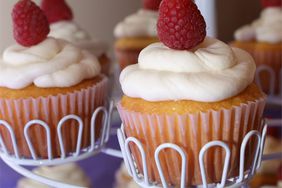 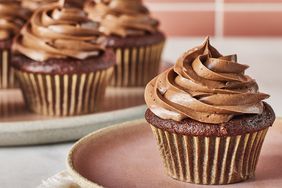 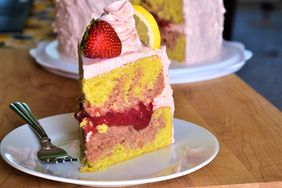 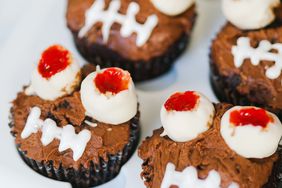 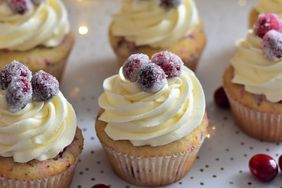 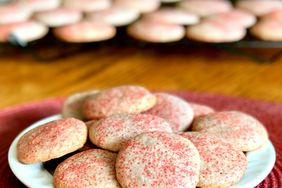