Extremely popular recipe in Vancouver, BC. I have no idea where it originated or who named it, but it certainly is sinfully rich and delicious 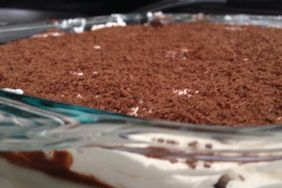 Sex In A Pan III
86 Ratings 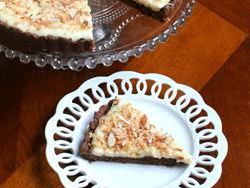 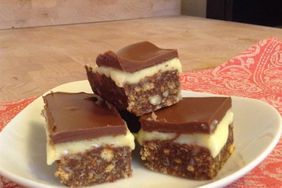 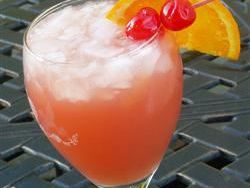 Sex on the Beach
67 Ratings 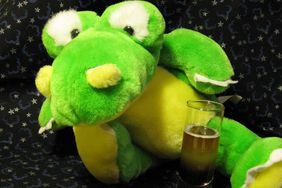 Sex with an Alligator
8 Ratings 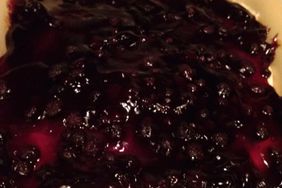 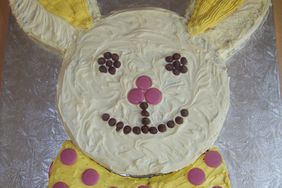 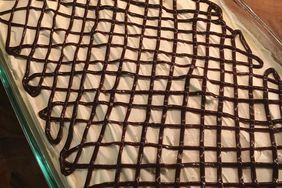 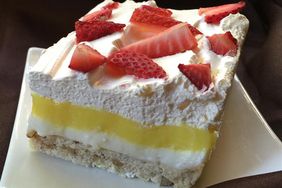 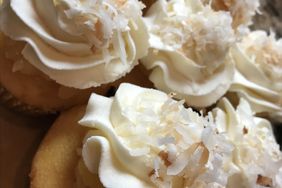 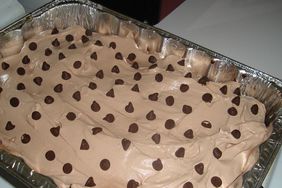 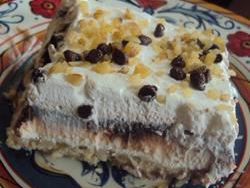 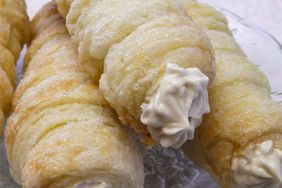 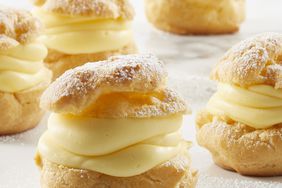 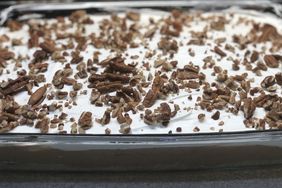