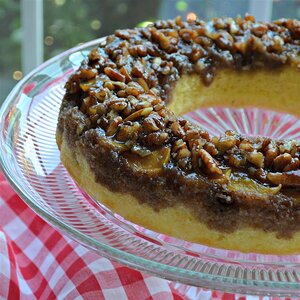 Peach Amaretto Upside-Down Cake
this link is to an external site that may or may not meet accessibility guidelines.