The Mayans and Aztecs called this the drink of the gods. 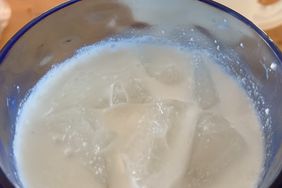 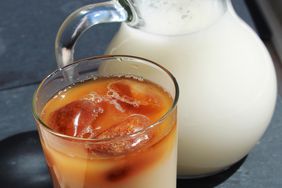 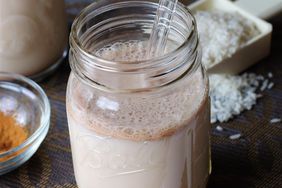 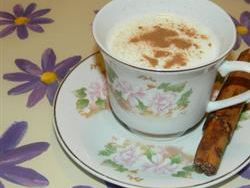 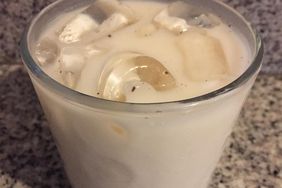 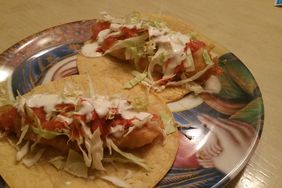 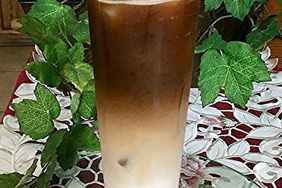 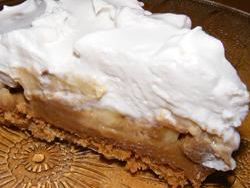 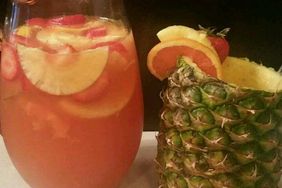 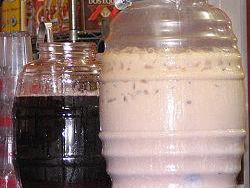 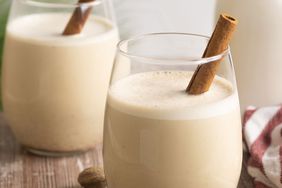 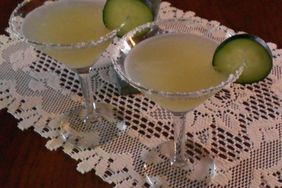 Cucumber Margaritas for a Crowd 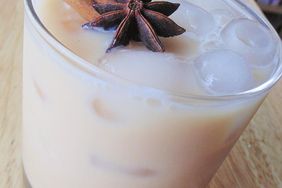 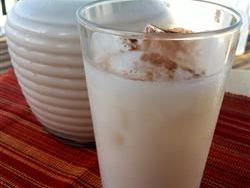 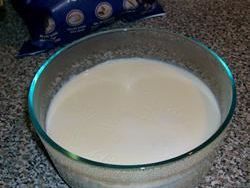 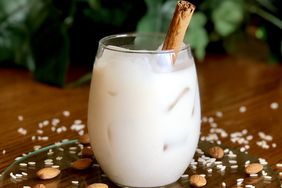