Chicken with Brie and Caramelized Onions

This recipe was developed as a simple alternative to typical Valentine's fare for one of my client's Valentine's Day Dinner. It was a great success and so easy to prepare.

Photos of Chicken with Brie and Caramelized Onions 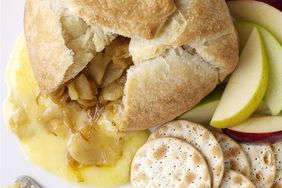 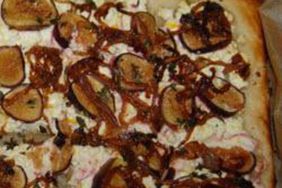 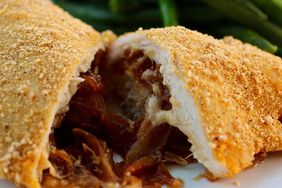 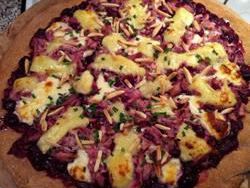 Chicken and Cranberry Pizza with Brie and Almonds
11 Ratings 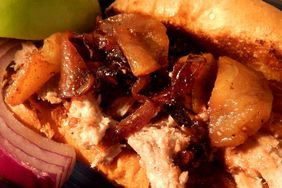 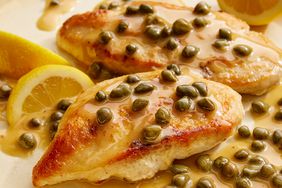 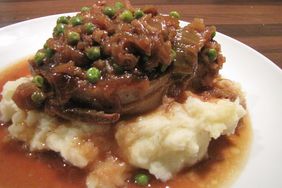 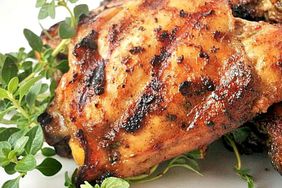 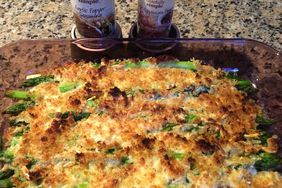 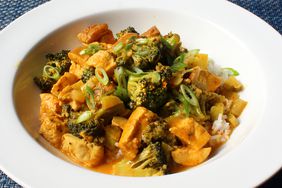 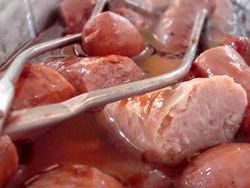 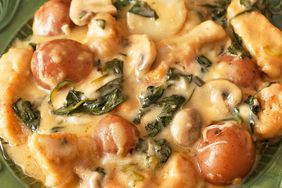 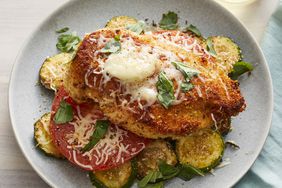 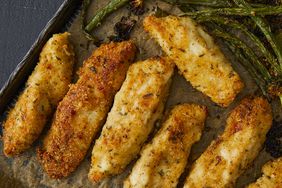 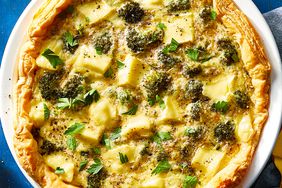 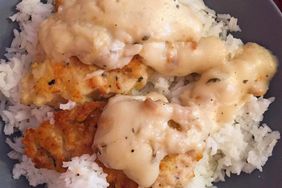