Apples and cinnamon are two ingredients meant to be married together, offering the ultimate balance of sweet, a little tart, and plenty of spice. There's no better way to highlight this duo than with a loaf of quick bread. Each of these 10 recipes feature apples that have been chopped, grated, or puréed, along with a dash of heady cinnamon.

Diced apples stud this wow-worthy bread recipe. The interior is tender and moist while the exterior creates a crispy crust.

Your house is sure to smell heavenly with this recipe baking in the oven. The swirling scents of cloves, cinnamon, and apple will make each slice of bread irresistible.

The secret to this delicious bread is a can of apple pie filling, which adds plenty of sweet fruitiness to the finished product. Don't have any raisins on hand? Several reviewers suggest swapping in dried cranberries instead.

Cinnamon streusel — that mouthwatering sweet, crunchy, and spiced mix — is often delegated to just the top of baked goods, but this recipe also layers it onto the apple bread's bottom for extra texture.

It doesn't get much easier than this spiced apple bread recipe: simply measure out the ingredients, stir, and stick it in the oven. Reviewer Jillian says, "This is one fabulous applesauce bread! It's so moist and delicious, it's definitely one I'd make again."

If you like a quick bread chock full of different flavors and textures, then this is the recipe for you. Grated apples, plump raisins, crunchy walnuts, and hearty oats are all featured in this mouthwatering baked good.

Chunks of sweet apples and crispy walnuts are gently folded into the cinnamon-laden batter for this quick bread recipe. Best part? According to reviews, it's even tastier the next day.

Zucchini bread is an excellent way to use up excess produce. Plus it's easy to sneak in this veggie when it's outshined by the flavors of fresh apples and bold cinnamon.

Chocolate and apples may not be a traditional pairing, but you'll be sold on the flavor combination after taking one bite of this bread recipe. "This bread is absolutely wonderful! The apple, cinnamon, and chocolate flavors are perfectly matched," says MAGGIE MCGUIRE. 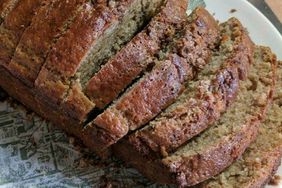 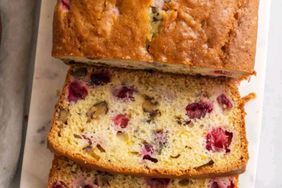 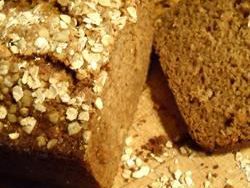 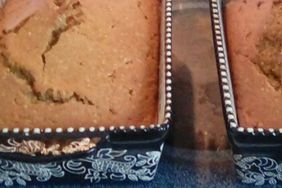 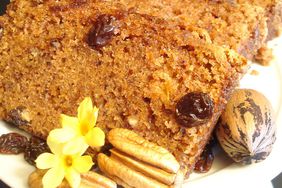 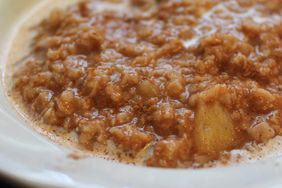 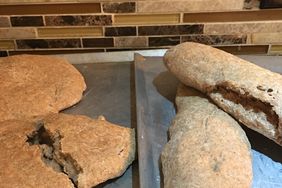 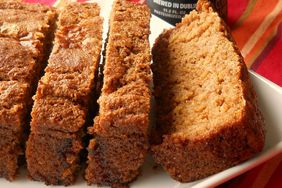 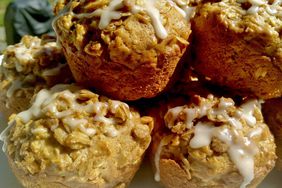 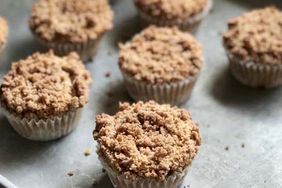 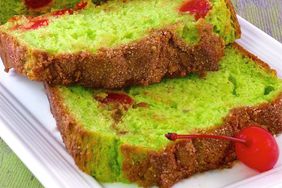 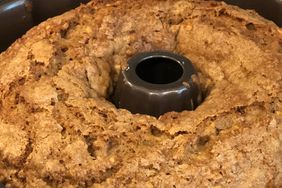 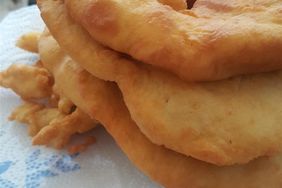 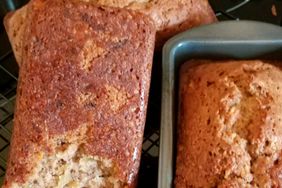 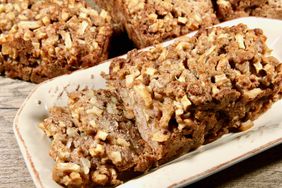