Karen Rankin is a recipe tester, developer and food stylist. She is also a writer whose work has appeared in EatingWell, Southern Living, MyRecipes, Cooking Light, Real Simple and Food & Wine. She has served as a food stylist for many of those same brands and produces a series of videos for Southern Living called Tips from the Test Kitchen.

As a recipe developer, she brings a sense of creativity and beauty to her work, always focusing on both how the food will taste and how it will look when the diner first views a plate. She finds it important to feed all the senses during a dining experience.

Although she had an interest in cooking at an early age, she pursued a culinary career only after attending college and earning a B.S. degree in advertising and marketing, which was not ultimately the satisfying career choice she had hoped it would be.

After a career in sales and advertising, Karen began to wonder what else could feed her creative brain. She took a certificate course in culinary arts from the New York Restaurant School in Greenwich Village, New York, and later went to work for Frank Stitt, a beloved and renowned chef back home in Birmingham, Alabama, at Highlands Bar and Grill.

Later she and her then business partner opened and operated an inn in the western North Carolina mountains, Snowbird Mountain Lodge, where she spent 13 years delighting guests with her culinary creations.

Karen fine-tuned her culinary talent during 13 years of running a restaurant of her own, using locally grown products to delight the guests at her lodge. Cooking from the heart for people she loves is her favorite thing to do.

Life brought Karen back to Birmingham in 2010, where she began working with Oxmoor House, testing and developing recipes for numerous books and publications.

Home cooks are our heroes; it's as simple as that. Allrecipes, a Dotdash Meredith Brand, is the world’s largest community-driven food site, providing trusted resources to more than 60 million home cooks each month. Every day, cooks from around the world publish doably delicious recipes, while our team of editorial and kitchen professionals cover the world's top food news and trends. Learn more about us and our editorial process. 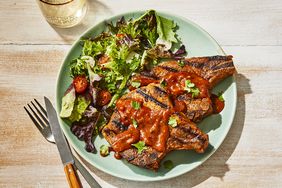 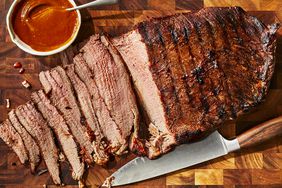 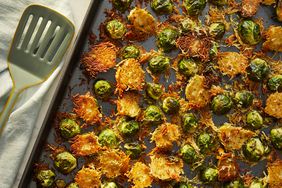 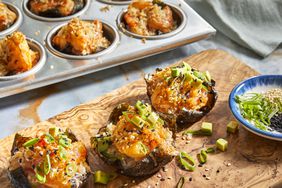