Why Do Cheese Curds Squeak?

There is a scientific reason the freshest of cheese curds squeak when they hit your teeth. Want to find out why? Read on.

If you've ever had a super fresh cheese curd, you may know the tell-tale sign of freshness: the squeak you feel on your teeth when biting into one. And if you don't live anywhere near the Midwest (Wisconsin specifically), you likely have no idea why we are talking about squeaks and cheese without a mouse involved. Let us explain.

What Is a Cheese Curd?

Cheese curds are created very early in the cheesemaking process (so sometimes people call them young cheese). Curds are separated from the whey, but instead of then taking the curds and making them into large blocks of cheese that will go on for process and aging, cheesemakers take the misshapen bites and turn them into a delight all their own.

Wisconsin, America's dairy capital, takes their cheese curds very seriously. You'll be hard-pressed to find a restaurant that doesn't fry them up, or a specialty store that doesn't have them at the ready for tourists and locals alike.

Outside of Wisconsin, the freshness of cheese curds can vary. If you are lucky enough to live near a cheese curd producer (they do exist across the country) , you may be spoiled by fresh, squeaky curds. If not, you may be exposed to "old" curds or curds that aren't actually curds at all (just cheddar cut up into curd-looking bites). Old doesn't necessarily mean bad tasting, but you'll certainly miss out on the audible squeaky freshness.

So why exactly does this cheese squeak? We spoke to Wisconsin Master Cheesemaker, Steve Stettler of Decatur Dairy, currently the only master cheesemaker in the world specializing in curds (with a few others soon to gain master status), to get insight on this squeaky business.

Why Do Cheese Curds Squeak?

Cheese curds are essentially a young cheese (most cheese is aged for some length of time) and could technically be made from any cheese that starts with curds and whey. You'll most often find Cheddar or Munster varieties though.

Making squeaky curds is an art and a science.

Stettler says, "You need to start off with good milk and attention to detail."

Like making any cheese some of it comes down to experimenting to achieve the perfect curd.

"You need the right starter and amount of starter and constantly monitoring the Ph to find that sweet spot for developing a good squeaky curd," he says.

Now what is actually happening when you hear and feel that squeak?

That's where science comes into play. Cheese curds are made up of proteins that are bound together with calcium. That squeak happens with the protein and calcium structure hits the enamel of your teeth. You'll hear and feel a slight squeak.

Stettler explains, "It's the Ph and the freshness — the cheese still hasn't really cured so you are slowing the process down a little bit to keep the freshness of the curd."

Cheddar sometimes loses its squeak faster than other cheeses, but a good fresh curd should keep its squeak-factor for three to five days.

Return of the Squeak

Good news, even if those curds lose their sound, you can revive that squeak (most of the time!).

A few seconds (no more than five or you'll get a melty mess) in the microwave can get that squeak back, or Stettler laughs, "Leave them out on the dash of your car for a few minutes." (But food safety first, friends.)

If you see curds in your grocery store, they may have been vacuum sealed to preserve freshness, and in that, they become more like a block of cheese. You'll have to break them apart, and they'll still be good. Even with a few tricks, don't be disappointed if you can't re-squeak your curds.

Where to Buy Curds

Want to get your hands on some curds? Your best bet is to look to a cheesemaker who makes curds every single day.

Even if you don't live in the Dairy State you can still enjoy their curds. Decatur Dairy makes, on average, 300 to 500 pounds of curds daily, and they do ship nationwide. Try one of their 14 varieties for curds.

You can get curds in many local grocery stores, as well, and even on Amazon. They just may not have that desired squeak factor. 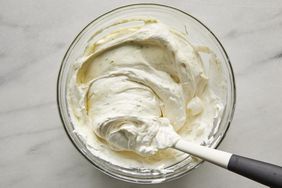 What Is Light Cream? 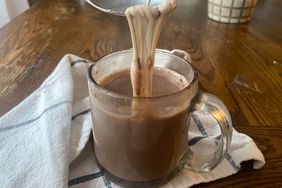 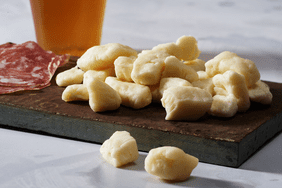 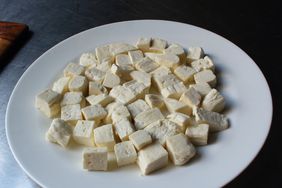 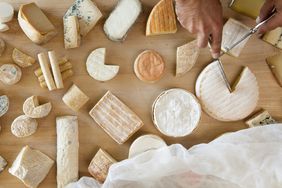 Here's Why Not All Cheese Is Vegetarian Friendly 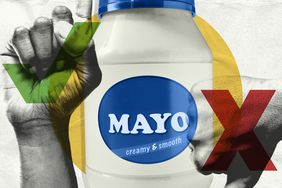 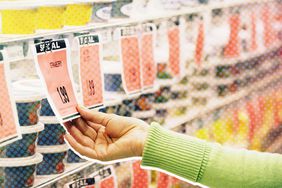 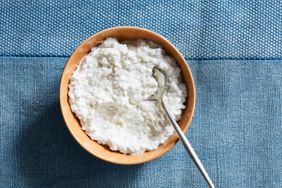 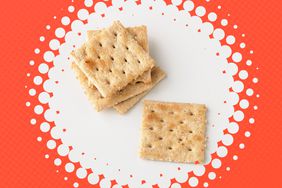 Why Do Crackers Have Holes in Them? 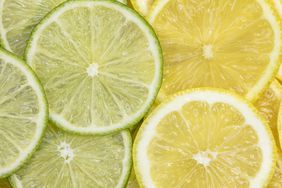 Why Do Lemons Have Seeds While Limes Do Not? 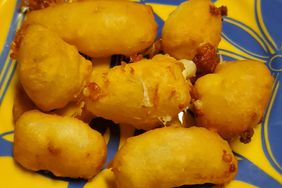 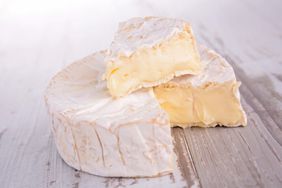 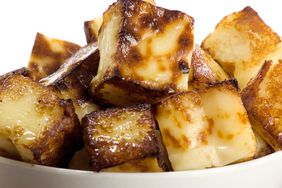 Bread Cheese Is the Best Cheese You Haven't Tried Yet 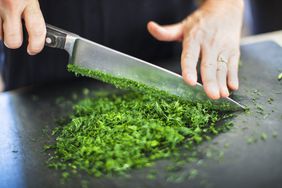 6 Reasons Your Knives Get Dull So Fast 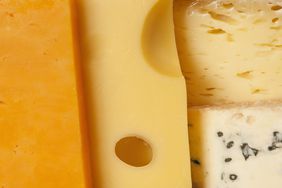 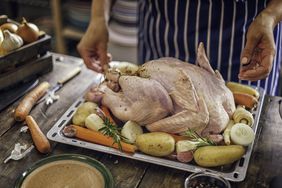