What Is Clotted Cream?

This is an English specialty you should get to know.

Experience: Hayley Sugg is a food writer with a particular niche in culinary history. She has almost a decade of experience in the food media industry. As Assistant Digital Editor of Cooking Light, she created helpful articles, healthy recipes, and engaging social media posts and fine-tuned recipes, wrote blog posts, and worked in the test kitchen as Recipe Editor for MyRecipes. When she isn't creating for major food brands, she's working on her personal blog, Hungry History. Education: Hayley received a bachelor's degree in journalism from the University of Montevallo and a vegan cookery certificate from Demuths Cookery School in Bath, England. Fun Allrecipes Questions! Her favorite Allrecipes recipe is Instant Pot Mexican Rice.

Clotted cream originated in southwest England and has become a traditional British topping for baked goods at afternoon teas. Depending on which county the product was made in, it's also sometimes called Devonshire/Devon cream or Cornish cream.

To make clotted cream, full-fat milk is indirectly heated in a shallow pan for several hours until the cream rises to the top. It's then allowed to cool in the pan for 12 to 24 hours. During this period, the cream will thicken and clot. Once the watery whey is poured off, the result is a thick and creamy spread that's smooth in texture and lightly yellow in color.

Clotted cream has a unique taste, often described as being similar to a high-quality unsalted butter. It can also have nutty notes from the milk's long cooking time.

When it comes to texture, clotted cream could be compared to softened cream cheese, with the richness falling somewhere between butter and whipped cream.

How to Use Clotted Cream

Most afternoon teas in southwest England wouldn't be complete without a helping of clotted cream. It's often served on scones with jam, but would be just as delicious spread onto crumpets or quick breads.

When berries are in season, it's also popular to serve a bowl of fresh fruit with a dollop of clotted cream. Once opened, a jar of the cream will keep refrigerated for about three days.

Where to Buy Clotted Cream

Your average grocery store outside of the United Kingdom probably won't sell clotted cream. It must remain refrigerated, so shipping isn't always practical. While some online outlets sell a shelf-stable version or ship the cream in insulated boxes with cool packs, for the tastiest clotted cream experience it's best to make it yourself. All you need is some heavy cream, an oven, and patience. 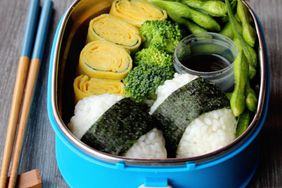 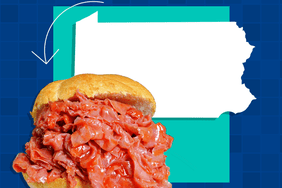 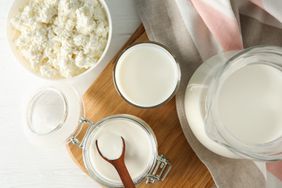 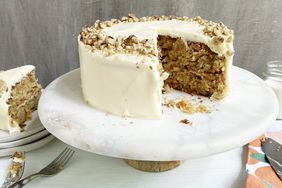 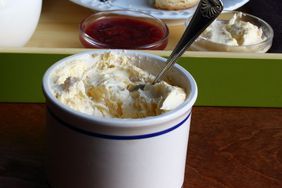 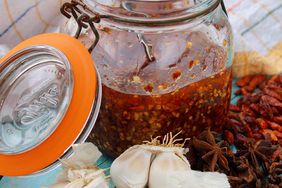 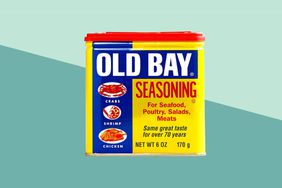 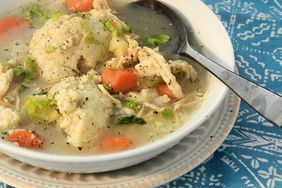 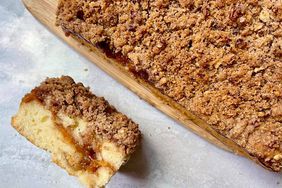 Peach Cobbler Coffee Cake Is the One You've Been Waiting For 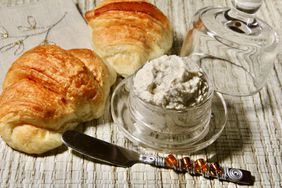 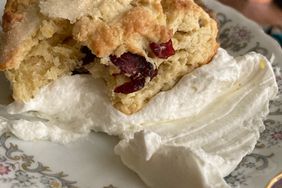 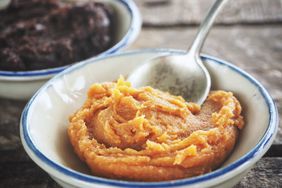 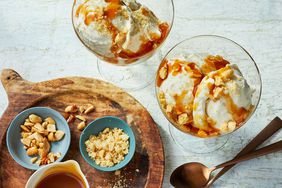 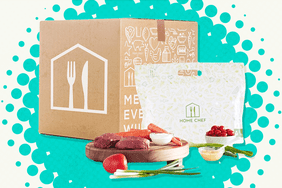