Make Room in the Freezer — Totino's Pizza Stuffers Are Back

Finally, pizza empanadas are back.

When you find articles by 'Allrecipes Editorial Team,' know that this byline indicates a collaborative effort from our core team of writers and editors. Through these collaborations, the Allrecipes staff is able to provide readers with the most current, accurate, and comprehensive information possible. The editorial team at Allrecipes consists of passionate food writers, chefs, editors, and other media specialists who are committed to responsible journalism and creating reliable food and cooking content for an audience of equally passionate home cooks. Collectively, our team brings decades of industry experience to the table and insists on placing quality at the forefront.

It's been a rough year, and everyone's pretty much sick of cooking for themselves. If there was ever a time to broaden our collective horizons when it comes to weird food products we can make in the microwave, it's right now.

Maybe that explains why Totino's Pizza Stuffers, a product which hasn't been spotted in six years, is suddenly making a comeback. First surfacing earlier this month thanks to some enterprising Instagrammers, it looks like these microwavable pockets of goodness are back on the market.

So what the heck is a Pizza Stuffer, anyway? Differing from Totino's flagship Pizza Rolls in terms of both shape and size, the Pizza Stuffer is sort of like a cross between a Hot Pocket and an Uncrustable, almost like a pizza empanada of sorts.

Compared to Pizza Rolls, which usually come in bags of 20, you're getting four Pizza Stuffers per box. Once you consider the fact that four of them weigh in at approximately 14 ounces, though, you'll understand why 20 would have definitely been too many to squeeze in a box.

Based on the available info from Walmart's website, it looks like these Pizza Stuffers are currently available as a three-cheese blend of "imitation mozzarella, provolone & white cheddar cheese," all surrounded by a "golden crust." Last time around, Pepperoni and "Combination" flavors also existed, but it's unclear as of yet if they'll be making an appearance in 2020.

Given the ubiquity of other Totino's products, you should be able to find Pizza Stuffers at most major retailers pretty soon if you haven't already. So if you've grown tired of shoving a bunch of Pizza Rolls in your mouth at once over the past six years, your time has come once again. 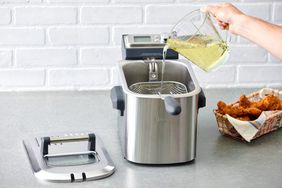 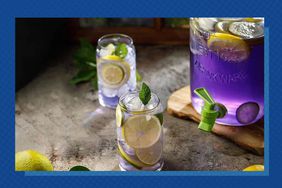 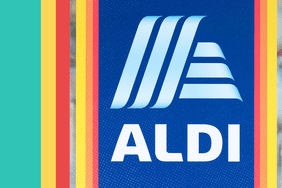 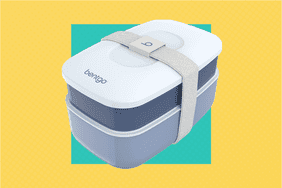 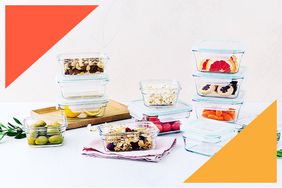 The Best Glass Food Containers for Meal Prep and More 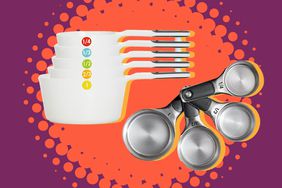 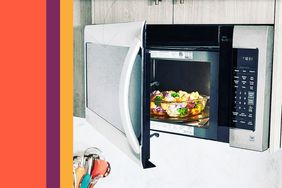 The Best Over-the-Range Microwaves for Creating a Cohesive Kitchen 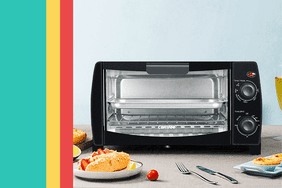 The Best Toaster Ovens You Can Buy for Under $100, According to Thousands of Customers 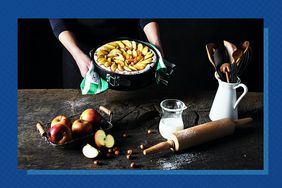 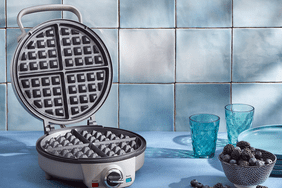 We Tested the Best Waffle Makers — Here Are Our Top Picks 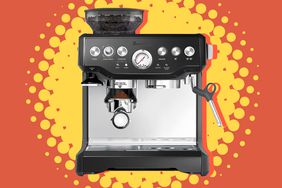 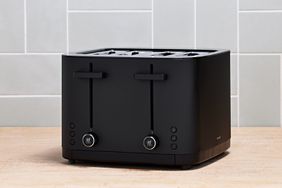 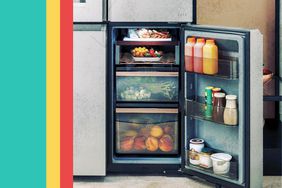 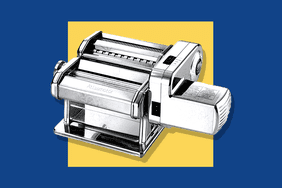