94% of our audience would like to see doughnuts at all U.S. locations — and we concur.

If we're being honest, we didn't see this pairing coming, but we're definitely here for it. This week, McDonald's announced that it would be teaming up with Krispy Kreme to sell Krispy Kreme's doughnuts in its restaurants.

Here's the catch: the doughnuts are only available at select restaurants in Louisville, Kentucky, at least for now. Starting October 26, nine McDonald's locations in the Louisville area will begin selling three Krispy Kreme treats: the Original Glazed Doughnut, the Chocolate Iced with Sprinkles Doughnut, and the Raspberry Filled Doughnut.

Krispy Kreme's doughnuts will be made fresh and delivered daily to McDonald's restaurants, where customers can order them all day long in the restaurant or drive-thru (while supplies last). Customers can order a single doughnut or a box of six doughnuts — either all in the same flavor or a variety.

This offering will only be available for a limited time for McDonald's to try as a test run. If the test goes well, this Krispy Kreme partnership might become a mainstay on menus across the country. So Louisville, we're looking at you — show McDonald's and Krispy Kreme some love, in the hopes that they'll share with the rest of the U.S. We want to enjoy doughnuts at Mickey D's too!

And hey, McDonald's, if you're taking outside opinions, we polled our Instagram followers and 94% of respondents said they'd love to see Krispy Kreme doughnuts at their restaurants. Hopefully, that counts for something! But really, who wouldn't want to dunk a doughnut in their morning McCafé coffee or share a sweet treat after they scarf down their Big Mac? 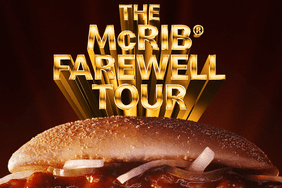 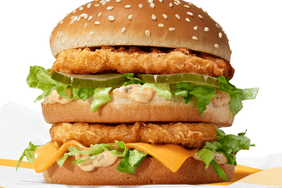 McDonald's Is Finally Bringing a UK Favorite To The U.S. Menu 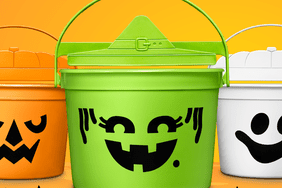 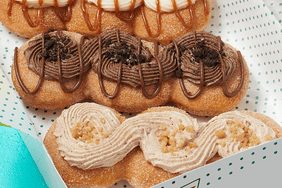 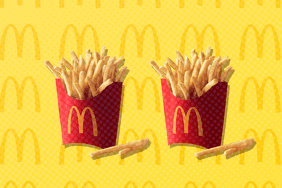 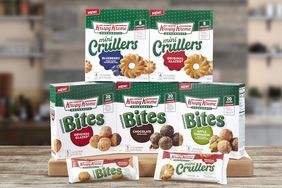 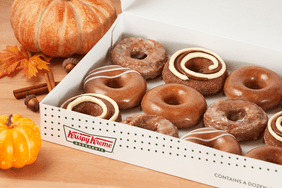