Learn how to cook eggplant on the stove, in the oven, and on the grill. Plus, get our best eggplant buying and preparation hacks.

Eggplants are low in calories, but pack vitamins and minerals. They make a delicious base for a wide array of vegetarian meals. Here are tips for choosing, preparing, and cooking this versatile veggie.

How to Buy Eggplants

You can find fresh eggplants in the grocery store year-round, but they're at their peak in late summer.

The most common variety is the large, dark-purple globe eggplant. Look for smooth, shiny skins with fresh-looking stems and no blemishes. The fruit itself (eggplant is actually a berry!) should feel weighty in your hand. And when you press on the skin, it should be firm but give slightly, and then bounce back. If you're not preparing your eggplants right away, store them in the crisper of your fridge up to five days--any longer, and eggplant can become bitter.

How do you prepare and cook eggplant? Let's take a look:

How to Prepare Eggplants

Do you have to peel eggplant before you cook it? You don't. The skin is entirely edible, though with larger eggplants it can be a little tough. If your eggplant is young, tender, and on the small side, the nutrient-rich skin can probably be left on for skillet frying or braising. Otherwise, peel the skin and then slice or cube the flesh.

The flesh should be pale and creamy and free of blemishes. Remove dark or bruised portions and seeds that are turning brown, as they can have a bitter taste and an unpleasant texture.

If you're roasting the eggplant whole in the oven or on the grill, leave the skin on, then after roasting, let it cool, and scoop out the flesh.

To Salt or Not to Salt?

This is a much debated topic. Salting your eggplant slices or cubes does have a few things going for it. First, it draws out juices, which, particularly for older eggplants, can be bitter. It also tightens and firms up the flesh, making the eggplant less likely to soak up as much oil. And salt adds flavor.

However, many cooks point out that modern varieties are not the bitter fruits of the past and that salting them makes little difference. Varieties like Japanese and Chinese eggplant should be fine without salting. With globe eggplants, experiment for yourself.

If you choose to salt your eggplant, first slice or cube it, and then salt generously, allowing the fruit to sit in a colander for at least an hour, preferably longer. Salted eggplant can sit purging for hours without harming the taste or texture. But before cooking the eggplant, be sure to rinse the salt off well. Then place the slices between sheets of paper towel and press gently to remove juices and firm the flesh. This is particularly important when frying your eggplant slices or cubes.

How to Fry Eggplant

Eggplant slices act like oil-slurping sponges. Even salted, gently hand-pressed slices will soak up plenty of oil. To reduce the amount of oil you'll need, try brushing olive oil onto one side of eggplant slices; then lay them oil-side down in a hot skillet without crowding (a crowded pan will cause the slices to steam rather than fry). Brush the up-side only just before turning. If you brush both sides at the start, the oil will simply soak into the flesh. Fry until the slices are nice and brown.

You can also deep-fry eggplant slices and cubes. The super-hot oil immediately surrounds the flesh and seals in the moisture as it quickly browns the surface, leaving slices that are not noticeably greasier than the pan-fried kind.

How to Roast Eggplant

How do you cook eggplant in the oven? Well, there are a couple ways. To roast whole eggplants in the oven, leave the skin on and roast at 400 degrees F (200 degrees C) until the skin gets wrinkly and begins to collapse in on the softened fruit. This method will also produce velvety smooth eggplant dips or spreads.

How to Bake Eggplant

To bake eggplant, you'll cut the eggplant into rounds or strips and prepare them as the recipe indicates -- for example, you can dredge them in egg and breadcrumbs or simply brush them with olive oil and bake them in a 350 degree F oven.

"Eggplant slices are coated with bread crumbs and Parmesan cheese and baked between layers of tomato sauce and mozzarella cheese for a filling Italian-inspired meal," says Dollface. "Add fresh garlic and basil to taste. I use 2 to 4 cloves fresh garlic and 5 to 10 leaves of freshly harvested basil in the sauce. Fresh basil layered in one of the layers adds lots of 'fresh' flavor!"

How to Cook Eggplant on the Grill

To grill eggplant, treat it like you would roasted eggplant. Brush sliced eggplant with a little olive oil (skin on!) and grill over a hot fire until the fruit is nicely browned and the skin wrinkles.

One More Reason to Love Eggplant

Try as you might, it's difficult to overcook eggplant. As long as it doesn't burn in the skillet or under the broiler, the flesh will just get increasingly tender and mild. Unlike some veggies, the trick is not to undercook it. 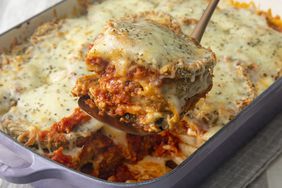 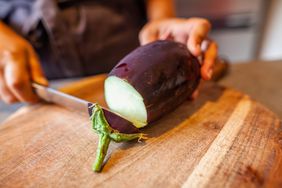 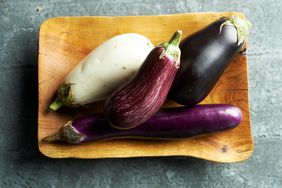 How to Store Eggplant 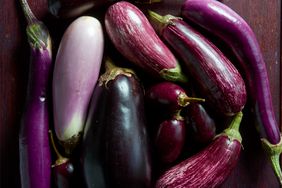 11 Types of Eggplants to Know (and Grow) This Summer 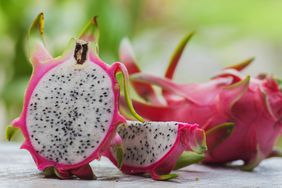 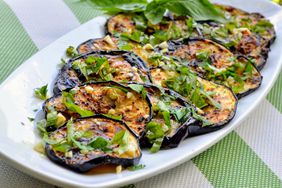 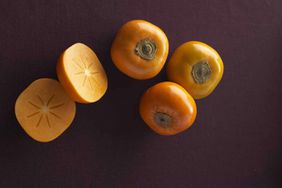 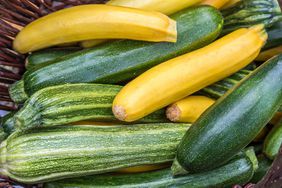 How to Buy and Cook Zucchini: A Complete Guide 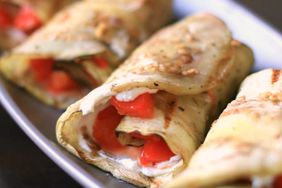 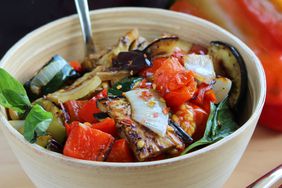 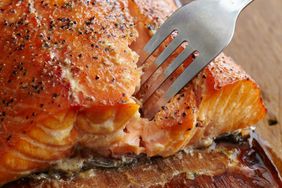 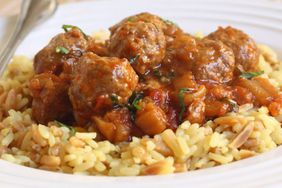 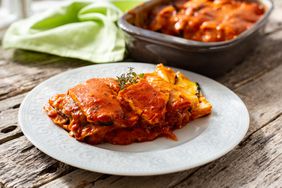 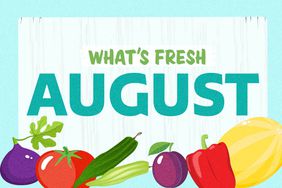 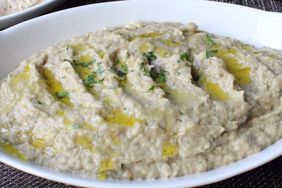