We'll take one of these from the trolley, dear.

Williams Sonoma just released their 2021 Harry Potter Christmas countdown calendars, and if you want one, you better act fast. Just like any good love potion, people will by vying to get their hands on these unique Advent calendars, and you may be left out in the cold.

The Harry Potter Advent Calendar features 24 tasty candies for Dec. 1 to 24. Each of the 24 candy packets is placed behind windows so you can enjoy a daily treat and be surprised at what the next day will bring you.

The front of the Advent calendar says "Christmas in the Wizarding World," which is fitting for the season, and there is a gray and cloudy background to resemble the brooding sky that so often seemed to surround Hogwarts. The grounds are covered in a dusting of snow, which probably means the school's students are in the Great Hall enjoying a Christmas feast.

The calendar is shipping out now so you'll have it in time for the start of the Advent calendar season on December 1. But don't wait to order. In previous years, the Harry Potter Advent Calendar sold out in days and wasn't restocked.

If that delightful Harry Potter Advent calendar isn't special enough, Williams Sonoma has released a second this year — the Harry Potter Luxe Advent Calendar & Candy Fill. Like the name suggests, this Advent calendar takes the magic of the season up a notch with a more timeless box that can become part of your family's holiday traditions.

This Harry Potter Advent calendar is made with wood, and the drawers can be easily pulled from the compartments again and again. You'll just need to refill the 24 spots every year so the magic returns.

Like with the smaller Advent calendar, this one has an assortment of wizarding world sweets, including Lemon Sherbets, Bertie Bott's Every Flavor Beans, sour balls, and gummies. But it has spectacularly new treats like a gummy version of the Flying Ford Anglia and gummies shaped like Hedwig.

Le Creuset Just Launched a Magical New Kitchen Collection — and Everything Is Going on Our Holiday Wish Lists
Was this page helpful?
Thanks for your feedback!
Tell us why!
You’ll Also Love
Saved!
View All Saved Items 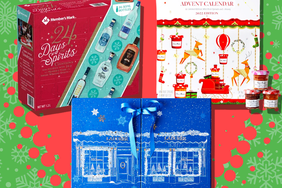 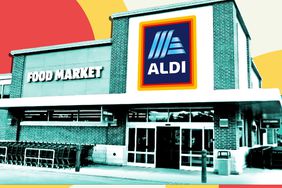 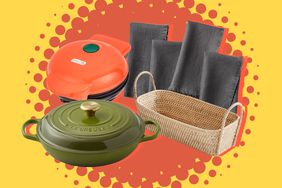 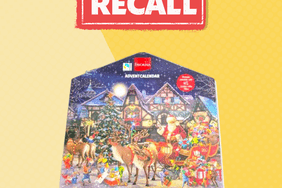 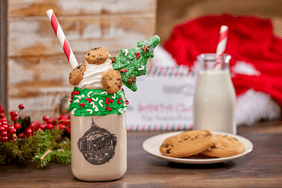 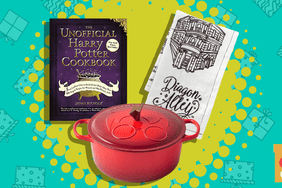 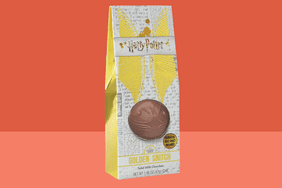 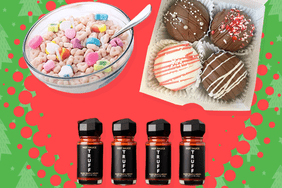 25+ Stocking Stuffers Under $25 That Make the Season Bright 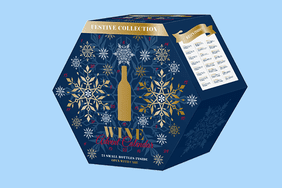 Aldi's Wine Advent Calendar Is Back for the Holidays 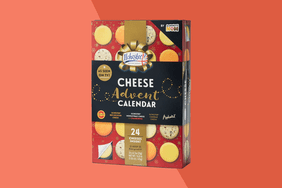 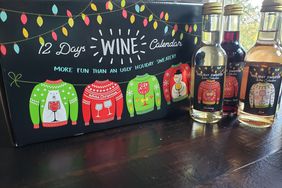 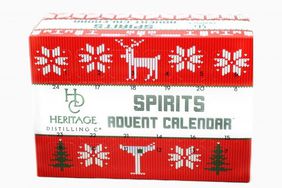 3 Boozy Advent Calendars to Get You Through the Holidays 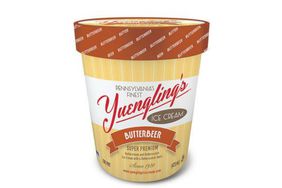 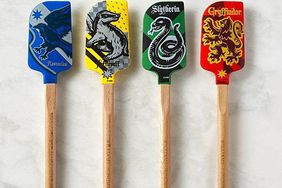 This Harry Potter Cookware Will Turn You Into a Kitchen Wizard 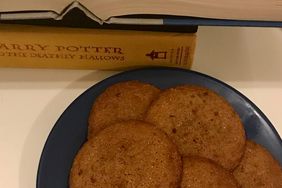