Gas Stoves Are Not Being Banned, but Studies Show They May Be Harmful

Does the great gas stove debate of 2023 have you feeling confused? We've got all the answers you need.

If you spent any time scrolling Twitter or browsing headlines the past couple of weeks, you might have come across the internet's latest controversy du jour—gas stoves. Yes, this humble kitchen appliance has somehow ignited a cultural war and sparked a heated debate over the ethics and efficacy of home cooking. What used to be the hallmark appliance of a chef's kitchen has boiled over into a full-on mainstream debate. But what is the fuss over gas stoves and will they soon soon be banned?

What is the Gas Stove Controversy?

On Jan. 9, Bloomberg published excerpts from an interview with Richard Trumka Jr., an agency commissioner for the U.S. Consumer Product Safety Commission (CPSC) saying that the agency would consider health regulations on gas stoves. "Any option is on the table. Products that can't be made safe can be banned," Trumka told Bloomberg.

Readers took that information and went wild on social media, quickly turning the quote into claims that President Biden was going to ban gas stoves in the United States.

Will There Be a Gas Stove Ban?

Despite the White House and CPSC quickly trying to quell hysteria and clarify that there would be no gas stove ban, the internet was already running rampant with the idea.

In a statement from CPSC, chair Alexander Hoehn-Saricthe said he is "not looking to ban gas stoves and the CPSC has no proceeding to do so." But while there isn't a ban on the way, regulations are still on the table.

"Research indicates that emissions from gas stoves can be hazardous, and the CPSC is looking for ways to reduce related indoor air quality hazards," the statement reads. "CPSC is researching gas emissions in stoves and exploring new ways to address health risks. CPSC also is actively engaged in strengthening voluntary safety standards for gas stoves. And later this spring, we will be asking the public to provide us with information about gas stove emissions and potential solutions for reducing any associated risks."

Why Are Gas Stove Regulations Being Considered?

So, why is the CPSC talking about regulating gas stoves in the first place? Simply put, gas stoves have been found to pollute the air inside your house with emissions of nitrogen dioxide, carbon monoxide, and methane, for example, at levels that the Environmental Protection Agency and World Health Organization say can contribute to cardiovascular and respiratory issues and can even cause cancer.

A study published in the International Journal of Environmental Research and Public Health showed that more than 12% of U.S. childhood asthma cases can be attributed to gas stove use.

But it's not just personal health that's at stake, environmental concerns are at the forefront of the CPSC's concerns, too. Another study published in Environmental Science & Technology found that gas stove methane emissions on "a 20 year timescale for the lifetime of methane ... were comparable in climate impact to the carbon dioxide emissions of approximately 500,000 gas-powered cars."

What is the Gas Stove Debate?

The reaction to the potential regulations on gas stoves have elicited reactions from anger over unwanted government overreach to those calling for swift action to combat climate change, eliciting a lively debate across the country.

One side of the debate is citing these studies as cause for alarm to reconsider gas stove use in favor of more health- and environmentally-friendly options like electric and induction.

But opponents of gas stove regulations are quick to counter that proper ventilation can mitigate air pollution in households, and that cooking with electric stoves can also produce harmful pollutants.

And we can't forget the third party of chefs and home cooks that just really, really love their gas stoves and aren't ready to adjust to a new form of cooking. Gas stoves immediately heat up unlike electric stoves and they don't (annoyingly) remain hot long after being turned off the way electric stoves do. Gas stoves also deliver a consistent level of heat that can help ensure uniform cooking.

There's also a certain level of nostalgia and beauty involved, too. If you picture your the kitchen in your favorite cooking shows, or the chef stove of your Instagram- and Pinterest-dreams, odds are you're envisioning a gas stove. But when you do a bit of digging, you'll learn that obsessing over a gas stove in photos is possibly the work of years of political lobbying. Ever heard the phrase "cooking with gas"? That slogan was popularized by the gas industry to push back against the rise of electric stoves in the second half of the 20th century.

For now at least, no one is coming for your gas stove. However, studies have shown that gas stove emissions can cause harm to both people and the environment, so CPSC will continue looking into ways to reduce risk which could lead to more regulations down the line.

The good news? If you want to replace your gas stove with either an electric or induction stove, you may qualify for a rebate. The Inflation Reduction Act set aside money for appliance rebate programs, though those programs are not expected to be ready until later this year. 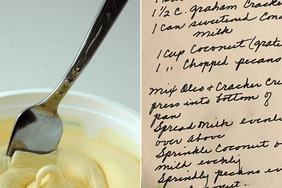 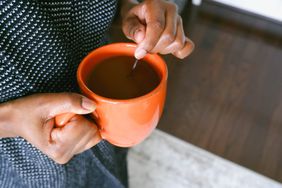 Attention Coffee Drinkers: That Cup of Joe May Decrease Your Risk of Dying 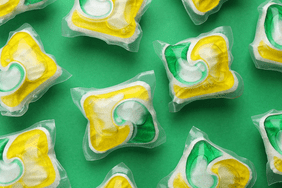 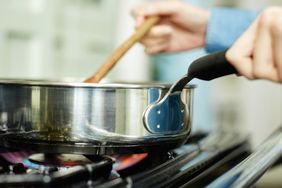 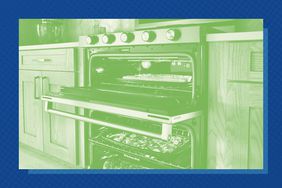 The Best Stoves You Can Order Online 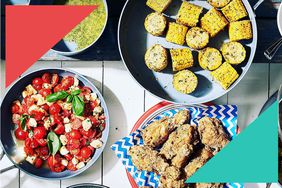 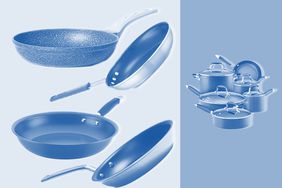 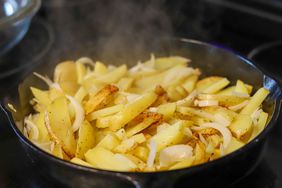 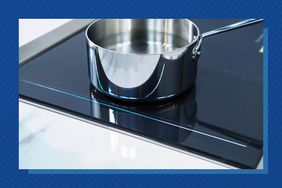 The Best Induction Cooktops, According to a Chef 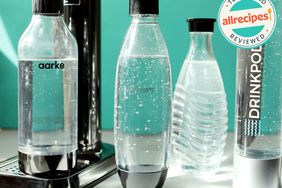 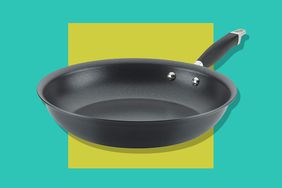 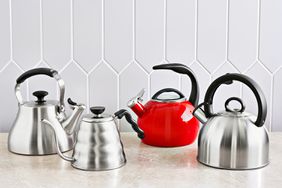 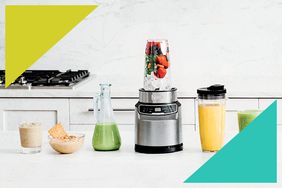 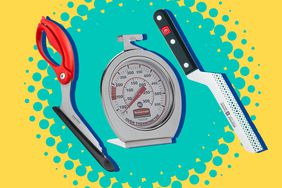