How to tell if your vinegar is still good to use.

Vinegar is a bit of an overachiever in the home. It's essential for pickling and making salad dressings, useful in all manners of cooking, and an excellent vehicle for turning leftover fruits, vegetables, or herbs into drinkable shrubs for cocktails or seltzers. On top of that, it's fabulous for cleaning, (though not disinfecting) as well as descaling appliances – I run a cycle with it in my dishwasher, clothes washer, and coffee maker about every other month. It counteracts fat in your meal and on your countertop; its versatility often coaxes the question, "Is there anything vinegar can't do?"

8 Ways to Clean Your Kitchen With Plain Old White Vinegar

In fact, vinegar is so important that it's considered a pantry staple right up there with salt, pepper, and oil. But being a staple can also mean that bottles and jugs are almost quite literally stapled to the pantry shelf or floor – sitting unused after well-intentioned purchases meant for culinary experimentation or tidying up.

So, when that bottle is discovered many months later in the caverns of the closet, can you still safely make your vinaigrette? With many foods and food products, deciphering if something is "bad" is a simple matter of smell, look, taste, and often, touch. Vinegar, however, is a product so sharp in smell and taste to begin with, and whose physical appearance varies greatly from crystal clear to cloudy. How do you know if the grandiose jug of white vinegar bought from the local membership warehouse three years ago is still good? Is the bottle of lovely yet obscurely flavored vinegar received as a gift, and promptly forgotten about, who-knows-when still okay to use?

The answer to these pressing questions lies firstly in what vinegar is. Vinegar tastes acidic because it is an acid, the result of fermentation, where microorganisms process ethanol alcohol. It can be made from anything containing alcohol, such as wine, hard cider, or a neutral spirit distilled from grain (akin to vodka) — as in white vinegar.

Balsamic vinegar is the exception to this process, as balsamic isn't the result of fermented alcohol, but rather made from placing pressed grape juice in oak barrels and allowing it to age until it thickens and concentrates. That is, if you're buying the right stuff. (Some brands bottle white vinegar and add food coloring, or something very near to it, passing it off as balsamic.)

The Differences Between the Six Most Popular Types of Vinegar

Vinegar adds a delightful brightness to food and can even be moderately medicinal. The apple cider variety, for example, is known for soothing sore throats and upset stomachs. I know many people who use its natural probiotics to help with bloating, as well as their overall immune and gut health, by tossing back a shot of it each day. Personally, I prefer to swig a mixed sparkling apple cider vinegar beverage from a store's refrigerator case, finding it much more palatable, but to each their own.

As previously mentioned, vinegar is a fermented product. This means it has a "near indefinite" shelf life, its natural antimicrobial properties contributing a great deal. It's so acidic (a pH of 2-3), it's actually self-preserving — meaning the very same thing that makes it so valuable to cooking, makes it last in your cupboard.

White vinegar, forgotten about, will sit unchanged. Other varieties might take on changes to their color, opaqueness, or sediment. Not to fear, however, your stomach can rest easy knowing that these are purely aesthetic changes that have no impact on the safety of consuming the vinegar.

The least appealing of the changes that might occur from prolonged disuse could be the arrival of a slimy substance, called a "mother." This term is familiar if you're a fan of sourdough, or more accurately, kombucha.

The only real side effect from leaving vinegar to its own devices is that its acidity will gradually decrease over time, making it less potent. This is why a "best by" date can be found on the bottle, but it's still perfectly fine long past that — it isn't an "expiration date," by any means. Vinegar does not expire. Consuming "old" vinegar will not harm you, the way other old food items might, but the flavor and quality will certainly change over extended periods of time.

Though there's no expiration, there is a sort of "sweet spot" for vinegar storage, and it varies by the type. For wine vinegars, balsamic, and rice vinegar it's about 2-3 years, whereas apple cider vinegar is 5 years; and distilled white is, well, whenever the apocalypse is.

How to Store Vinegar

Vinegar likes a cool, dark place, so a pantry or cellar is perfect. Be sure to keep any unopened bottles out of direct sunlight, as you wouldn't want the color changing any quicker than it would anyway over time. Plus, it will keep the vinegar from becoming overheated.

The original container is best to keep vinegar in, so don't feel the need to transfer it once opened. And don't let it sit for a long time without covering it – put the lid or cap back on as soon as you're done using it.

Put Your Vinegar to Use: 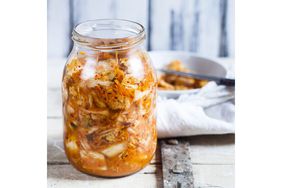 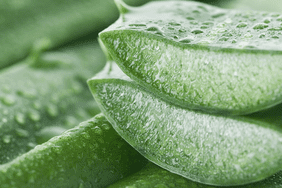 Can You Eat Aloe Vera? 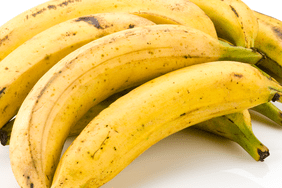 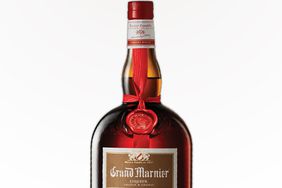 Grand Marnier vs. Triple Sec vs. Cointreau: What's the Difference? 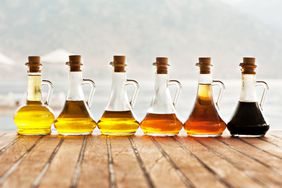 The Differences Between the Six Most Popular Types of Vinegar 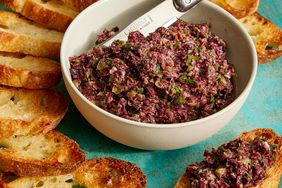 Your Table Olives Might Be Dyed — What Gives Them Their Color? 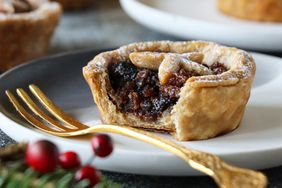 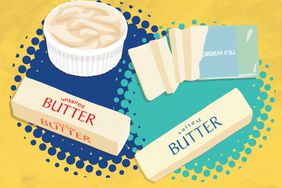 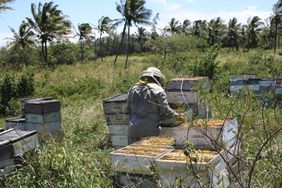 Does Honey Go Bad or Expire? 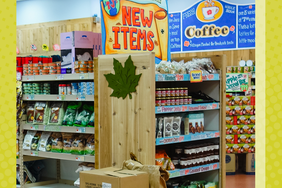 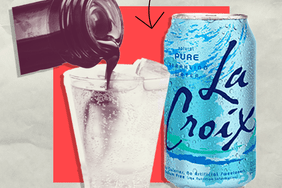 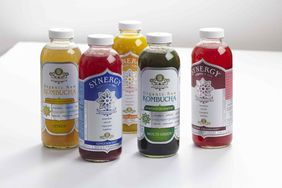 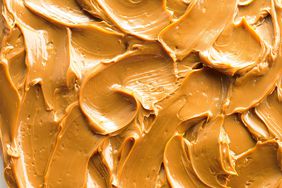 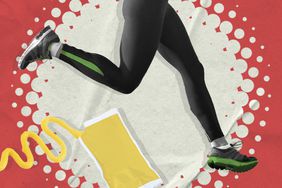 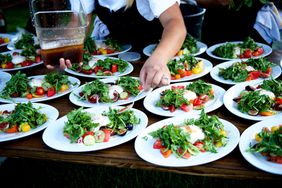